Mighty goddess Varahi is a significant figure in the Vedic realm. She is the consort of Lord Vishnu and also known as the goddess of war. Varahi is often depicted as a fierce and powerful goddess and considered one of the most important protectors. The supreme goddess is esteemed for her ability to grant boons to her devotees and is greatly revered by devotees worldwide.

Read on to learn about Ten mighty incarnations of Goddess Varahi: 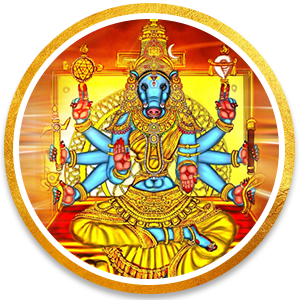 Svapna Varahi is one of the 10 Mahavidyas representing different aspects of the divine feminine energy. She is one of her most notable manifestations. In this avatar, the goddess is known as Ratri Devi or Night Goddess. 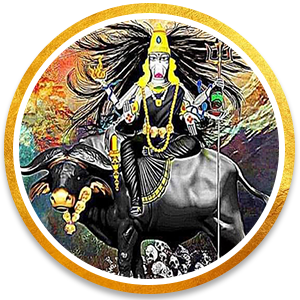 Goddess Mahi Varahi or Bhairavi discovers great importance in Kalika Purana, resembling the commanding goddess Kali. She also finds an elaborative description in Durga saptashati, where she is prominent for destroying shumbha and nishumbha demons. The historical legends state that Mahi Varahi is the slayer of evil energies and demons. 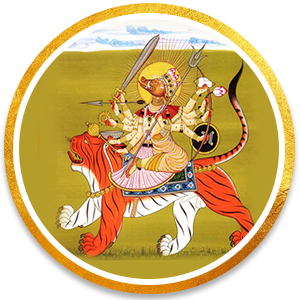 Krcca Varahi is considered a powerful protector goddess and is often invoked by devotees during times of trouble or danger. She holds a Trishul in her hand and generally rides on a tiger. She is austere, dangerous, and horrific, but her devotees are millions. 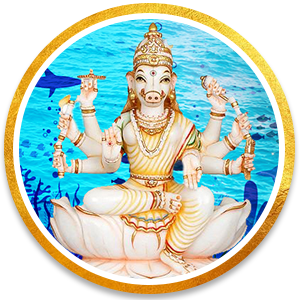 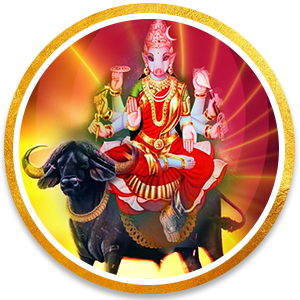 Unmatta Varahi is one of the fiercest and most wrathful aspects of the goddess Varahi. Her name comes from 'Unmatta,' meaning 'powerful,' and 'Varahi,' meaning 'female boar.' When it's protective of its young, it will fight fiercely. The name Unmatta is derived from the Sanskrit word 'MATA,' which means a mother who never gives up despite difficulties. 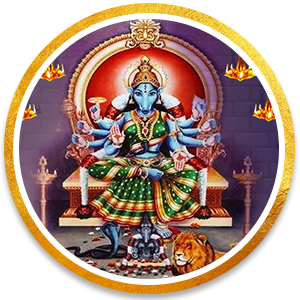 Brihad Varahi is a great form of the goddess Durga. She rides on a lion, sword in her hand, riding all over the world, protecting her devotees. She is the goddess of the fight, also revered as Ksheeraamritha. 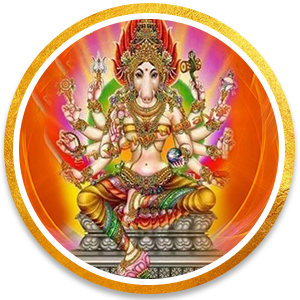 The Kirata Varahi is one of the most popular and well-known deities. She is often depicted as a beautiful woman and powerful protector goddess. Kirata Varahi is associated with several different symbolism and meanings and is revered by worshipers worldwide. 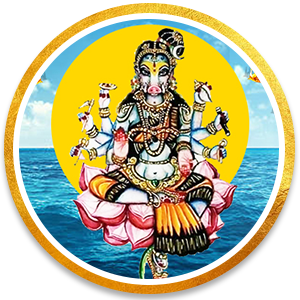 Swetha Varahi is one of the ten avatars of the goddess Durga. In Skanda Purana, she is described as a beautiful and gallant princess who is floating in the water. She is one of the nine daughters of Daksha yutapas and Revati, the wife of Kaci snakes on earth. She is the Goddess of love and fertility, who kills the Kama and turns him into stone. 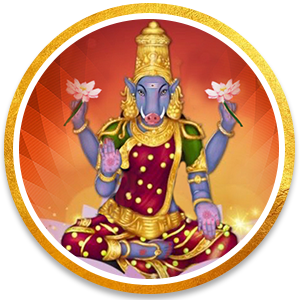 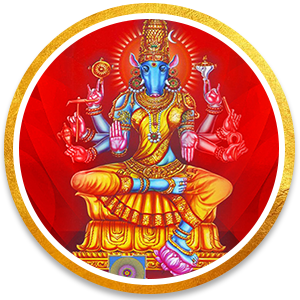 Maha Varahi is one of the most important divinities. Maha Varahi is also known as the Maha Yogini, the great yoga goddess. Yogis and tantric worship her for her ability to bestow divine knowledge and spiritual liberation. Maha Varahi is usually depicted as a beautiful woman with the head of a boar.

Gain the supreme boons and pious vibrations of all the mighty Varahi goddesses. We have proficient priests and perfect arrangements to execute Varahi Homams for you. Subscribe to the auspicious Varahi Homam rituals with us and get endless boons.

Cherishes with Peace and Stability in Life
USD 225.00
BUY NOW