Nine manifestations of Goddess Durga one who governs planets of universe is an iconography, was created by Lord Brahma, Lord Vishnu, Lord Shiva to slay down Buffalo Demon Mahisasura when three lords with Devas gone powerless, gave birth to Goddess Durga, a combination of powerful energies in the form of Goddess Shakti, a derivative power of male Lords and true source of their inner power, is a philosophical and domineering personality. Nine forms of Goddess Nava Durga are Shailaputri, Brahmacharini, Chandraghanta, Kushmanda, Skandamata, Kaalratri, Katyayani, Mahagauri and Siddhidhatri, is goddess of love, beauty, purity, fertility, devotion, courage and strength, peace and harmony.

Nava Durga Homam is the most auspicious and zealous ritual. It brings the great blessings and aura of nine imperial avatars of goddess Durga. The Homa ritual brings godsends of following mighty manifestations of divinity Durga: 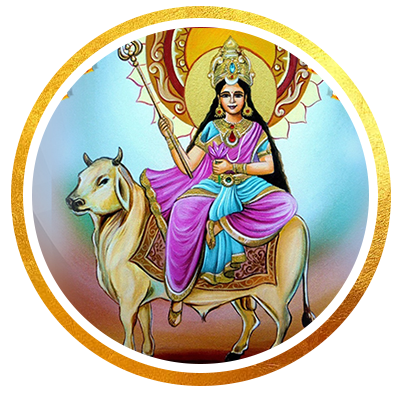 Goddess Shailaputri is a significant manifestation of goddess Sati and the daughter of Mountain King Himavat. The personification of patience, love, and kindness is Shailaputri Devi. 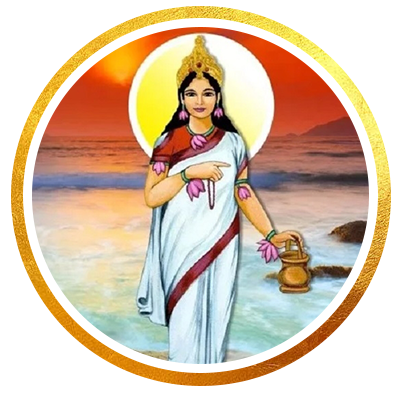 The second manifestation of the goddess among the Nava Durgas is Brahmacharini. She embodies success, sophistication, and riches. It is well known that Devi Brahmacharini represents chastity, devotion, and penance. 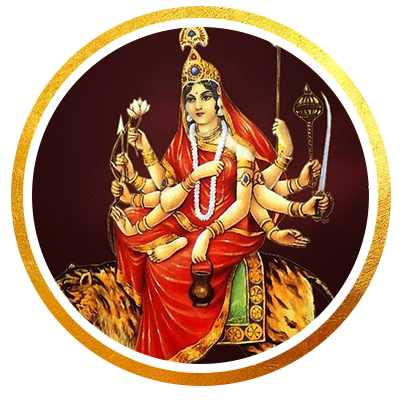 The third incarnation of the great Durga among the Nava avatars is the goddess Chandraghanta. She has an open third eye, indicating that she is constantly prepared to battle evil forces and demons. 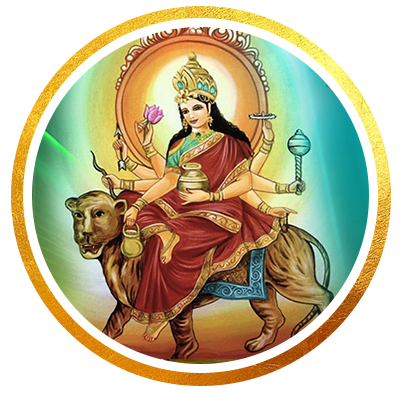 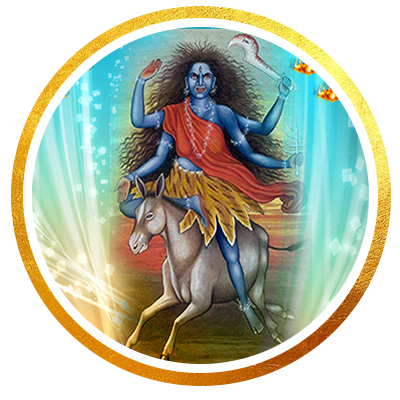 One of the most beloved and admired avatars of goddess Durga is goddess Kalaratri. Goddess Parvati in her destruction avatar, is represented and embodied by Godhead Kalaratri. She is recognised for being the divine energy of strength and good fortune. 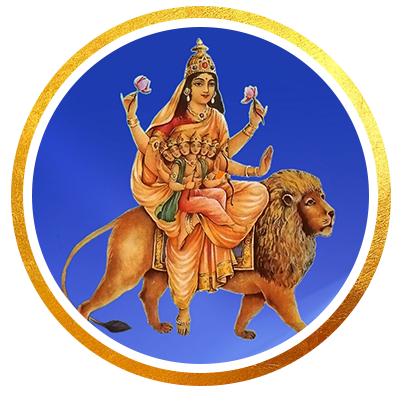 The fifth aspect of the goddess Durga is Skandmata. Skanda is another name for Lord Kartikeya, the son of Shiva and Parvati, and Mata is mother in the Skandmata tradition. She provides luck to life and is the goddess of divine mother nature. 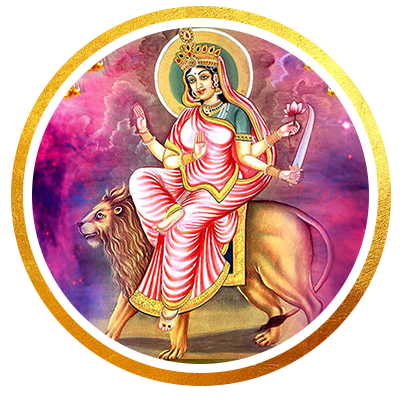 One of the most beloved forms of the goddesses Durga and Parvati is Katyayani. She represents the powerful Parvati in her warrior phase. Goddess Katyayani is revered as the embodiment of vigour, bravery, and strength. 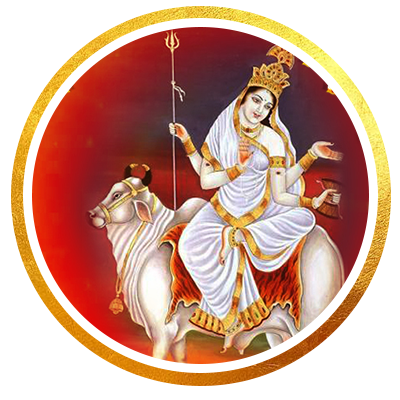 The eighth supreme avatar of Goddess Durga is Goddess Mahagauri. In her recuperation mode, she represents the goddess Parvati. Her brilliance and majesty usher her fortune and plenty. 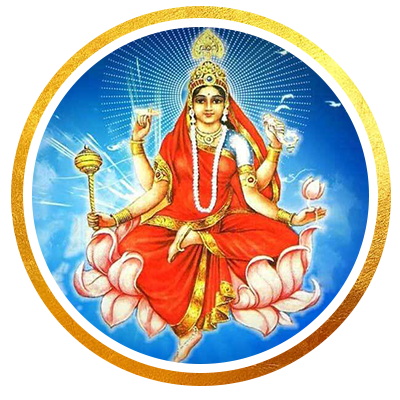 One of the most beautiful and well-known forms of the goddess Durga is Siddhidatri. She represents Parvati in the stage of her life when she gains superior abilities and enters the highest state of meditation. In Siddhidatri, the term "siddhi" denotes extraordinary meditative abilities or superhuman stature, while the "datri" is the one who offers. Goddess Durga sustains the devotee's life with meditation and supernatural powers in her Siddhidatri avatar.


Connect with us for the successful and seamless organization of these precious Homams. Our assistance will help you unveil the glorious godsends of nine significant manifestations of Durga. Gain glory, peace, and endless abundance with Nava Durga Homam.

Blessess with Success and Victory in all Life Phases
USD 225.00
BUY NOW