Powerful Vedicfire Rituals To Stamp out Evil, Give You Valour & Vitality

A Succour To Shani Dosha, Removes Black Magic Effects, Gives Professional Stability
Scheduled LIVE on October 30, 2017  6 PM IST
Vedicfolks is performing Maha Kali Mahavidya Maha homa on Dasami to open Navayoni Chakra and get relief from Saturn effects. Goddess Kali is one among the Maha Vidyas who is the symbol of eternal time because she brings favourable situations to her devotees and strengthens planet Saturn in your birth chart and neutralizes its malefic effects. Though her appearance is terrible, the deity by nature is gentle, protective and easily approachable. But she is also the ultimate depiction of feminine power of destruction. She hates evil in any form and destroys it with her mighty sword. Invoking her through rituals clears black magic effect and evil eye and grants you ultimate wealth gain and protects you from all evil powers.
Special Rituals to Goddess Maha Kali on the auspicious day of Dasami

Benefits of Performing Above Rituals

Jwalamukhi Homam
Gives Power To Reduce Negative Forces, Destroy Distresses, Bolster Relationships & Obstruct Evil Eye
Scheduled LIVE on November 4, 2017 6 PM IST
Jwalamukhi refers to the goddess with a flaming mouth or that which resembles a volcano. The goddess is a form of Mother Shakti whose body part fell on different regions of the earth and each denoting a Shakti Peeth. In the temple of Jwalamukhi in Himachal, the goddess manifests herself as tiny flames that burn through crevices in age old rocks. There are no idol as such but nine eternal flames represent the nine forms of Devi -- Vasini, Annapurna, Chandi, Mahakali, Hinglaj, Vindhya, Mahalakshmi, Saraswathi, Ambika and Anji Devi. The divinity grants all wishes and she’s a super power that reduces negative forces to ashes. Get ready for powerful ceremonies dedicated to Goddess Jwalamukhi on the auspicious day of Pournami when the goddess’ powers are extreme.
Intense rituals to Goddess Jwalamukhi on Pournami
Benefits Of Intense Rituals: 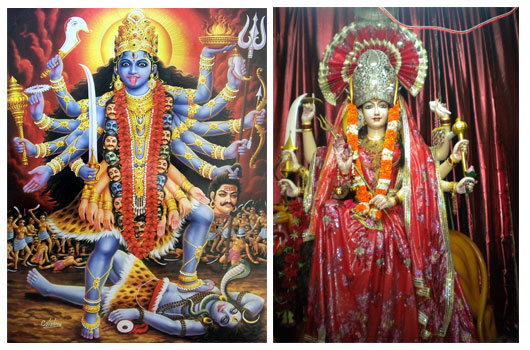