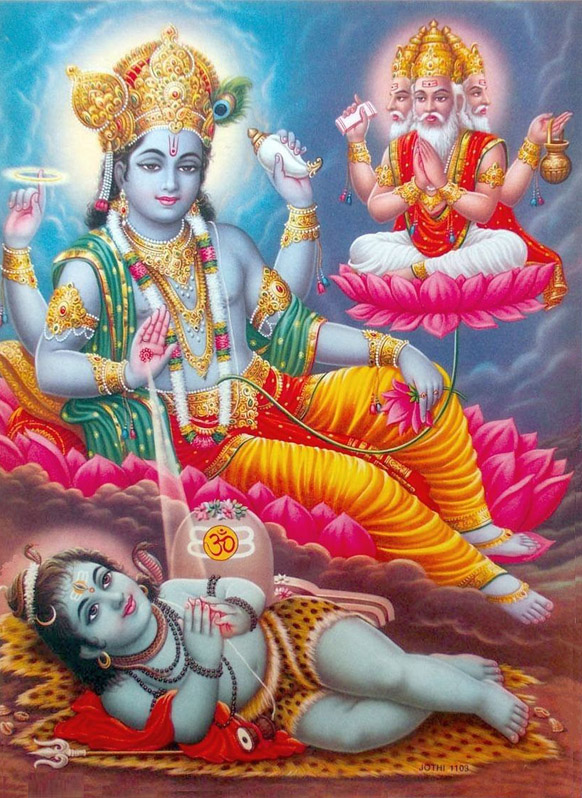 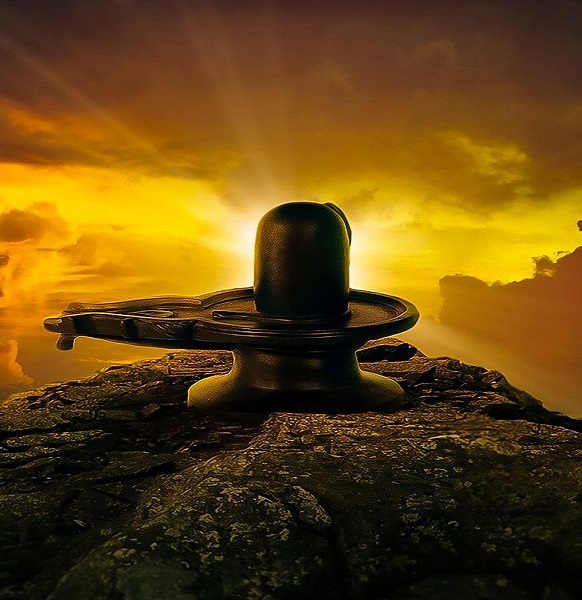 Performing auspicious Lord Linga Sahasranama Homam, is worshiping an invisible sign-less formless existent creator, who communicates in depth with devotees in a language of Silence, remains ever without a second, is very pure, soulful and sincere but unlikely to be fulfilling, is an universal symbol and source of everything in the universe which includes a True Nature, Fundamental Essence, Transcendental Self, Unchanging Focus, Pure Concentration, Purposeful Faith, absolute Hope, Guide and Lead path to Wholesome and Complete form of Spirituality, Divinity and Endless. 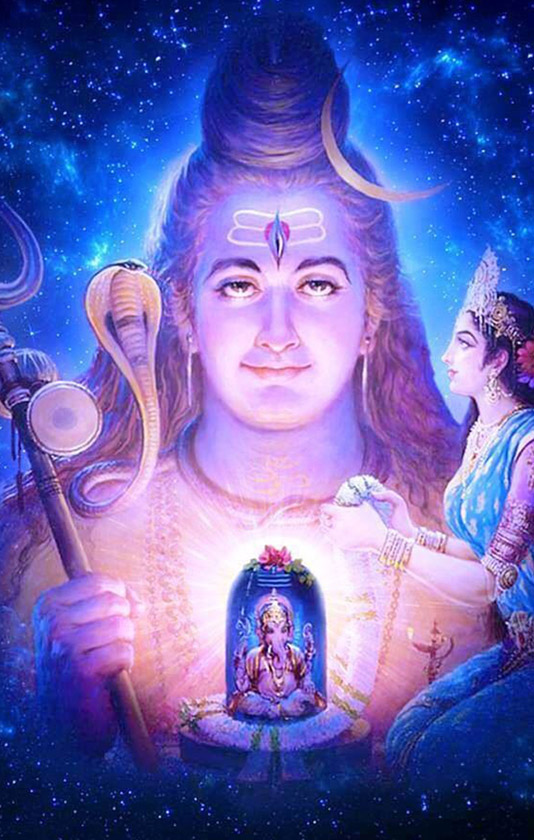 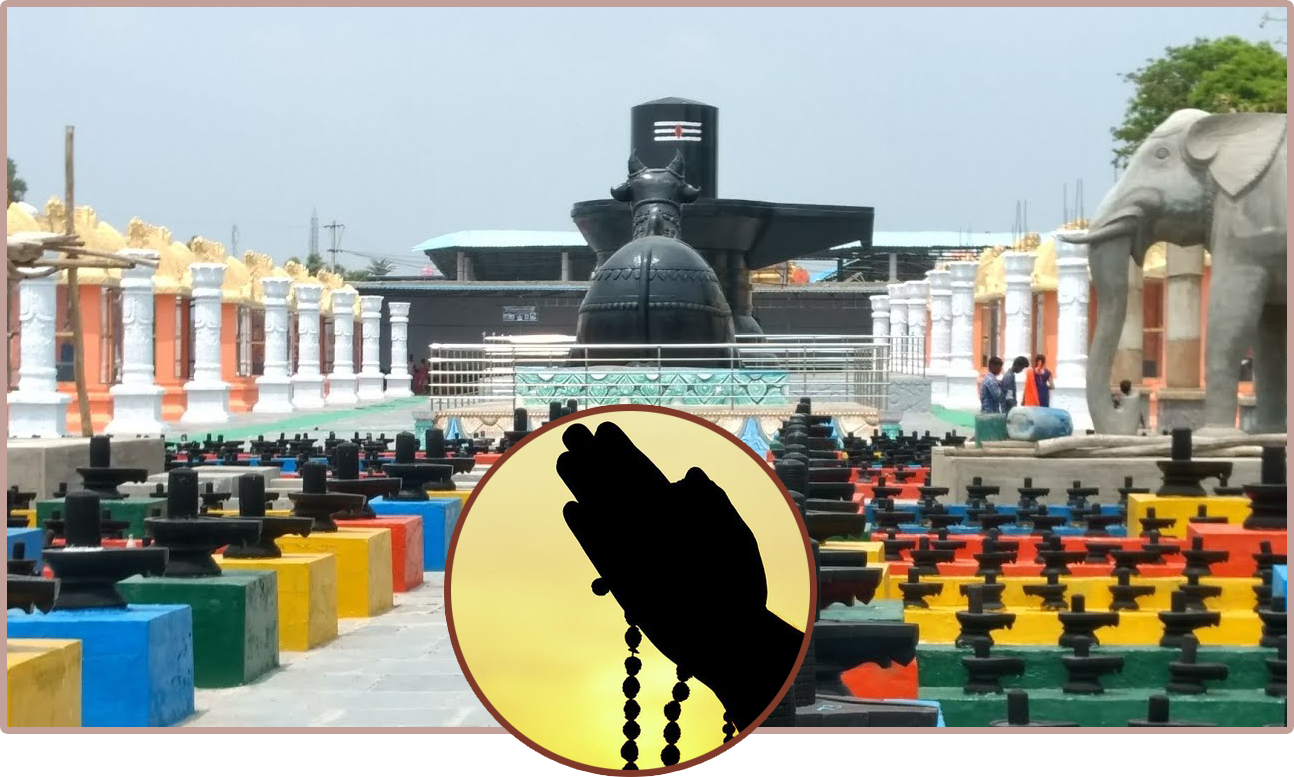 Kala Bhairava Jayanti is very auspicious to devote to Lord Kala Bhairava. Devotees fast on this day to please the God of Time. The manifestation of Lord Bhairava can be traced in the Shiva Purana where the Universal Destroyer takes the form of Kala Bhairava and chops off the fourth head of Brahma. Lord Kala Bhairava personifies the fierce side of Lord Shiva to diminish the self-boosting and self-centric attitude of Lord Brahma and restore peace. 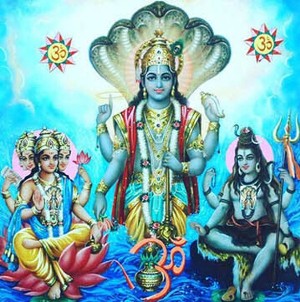 Once there was an argument between the Lord Brahma and Lord Vishnu as to who is the supreme and at a point when Lord Brahma’s words infuriated Lord Shiva, he clips a small portion of his nail and created Lord Kala Bhairava who under the direction of Lord Shiva have cut one of the four head of Lord Brahma to clear the Jealous and Unethical mindset. 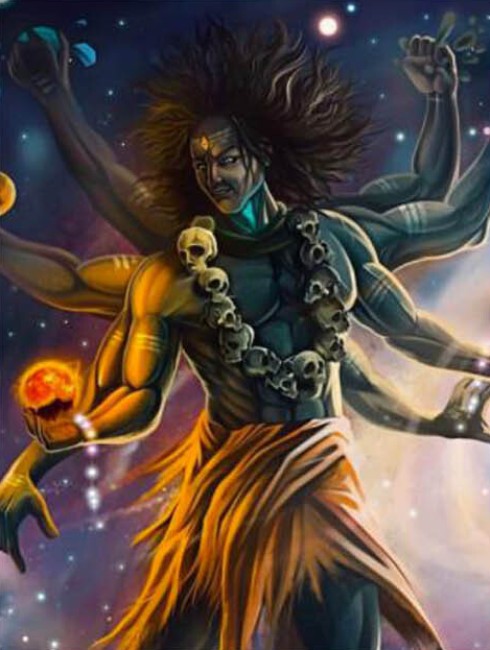 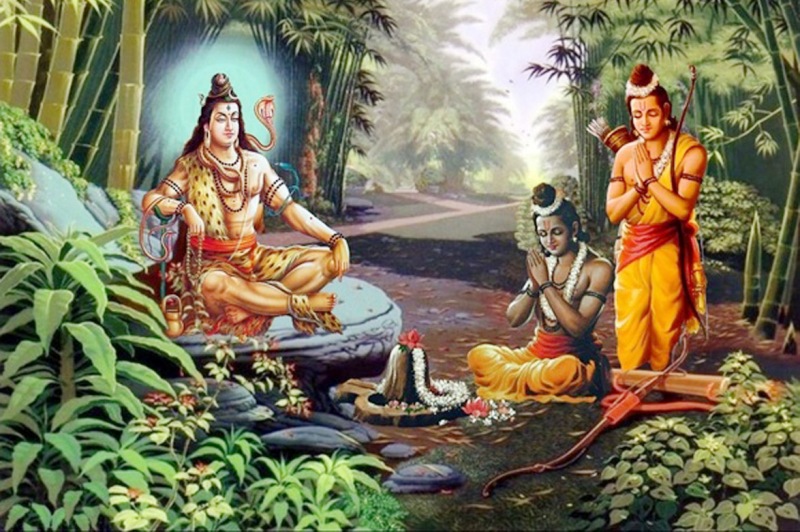 Lord Shiva Linga represents Lord Shiva and Goddess Parvati emits Oneness in all conceivable forms from the highest to lowest performing Lord Linga Archana with Sahasranama will gain positive vibration upon everyone in the vicinity, will cleanse all sins of the past.

From prehistoric times, the worship of Lord Linga is in the form of Jyotirlinga’s which is infused as Radiance of Light in the form of “Jyoti” is quite sacred which existed in its own mystic, spiritual and with divine principles

Pancha Bhuta Linga’s are made up of aspects of Lord Shiva, which are Earth, Sky, Water, Fire and Air.

Lord Linga has association with Lord Surya in the form of Surya Lingam and Lord Chandra in the form of Chandran Lingam brings both Sunlight and Sunset relieving darkness by infusing light enables with Leadership qualities, High caliber, Braveness, Will-power and Authority. Chandra Lingam bestows all with Wealth, Gemstones, Element of Water, Winter, Blood to Human Body, Food grains and Sativik Qualities

In the form of Shiva Linga, Lord Shiva represents as eternal and inseparable union with Goddess Parvati, manifest everything in the universe. Shiva Linga symbolically revere Lord Shiva in his subtle form and formless is worshiped as Eswara with Goddess Parvati, in the form of Eswari are birthless, deathless non-duality divine energies, bless all with creative and positive energy, evolution and life existence, fertility and prosperity in every creation.

Lord Shiva Linga represents a state of uniqueness of both duality and non-duality aspects of existence. The Ultimate form is non-duality, which is revered as Principles of oneness.

Lord Shiva and Goddess Shakti are one who exhibits themselves in their purest and highest aspects of cosmic energy but also owns a unique approach in lower planes of creation and continuity of life of both death and rebirth. But ultimately, they are non-dualistic in existence in form of Shiva Linga in purest form offer their blessings to those who seek in unified form, which happens at the same time worshiping both in this form of Shiva Linga and earn their grace and blessings, too.

Lord Shiva Linga contains in itself the Sky and Earth. The upper part is the sky and lower part is the earth and it is quite difficult to worship Earth and Sky for a mankind, which can be fulfilled worshiping Lord Linga who is in the form of Earth and Sky. 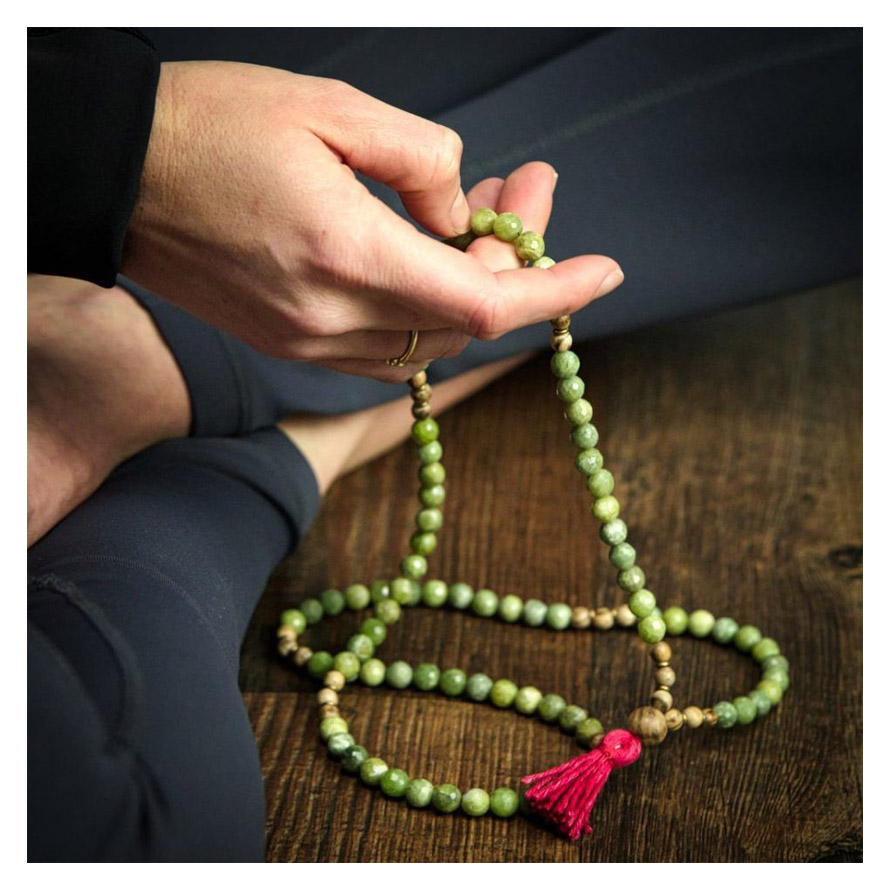 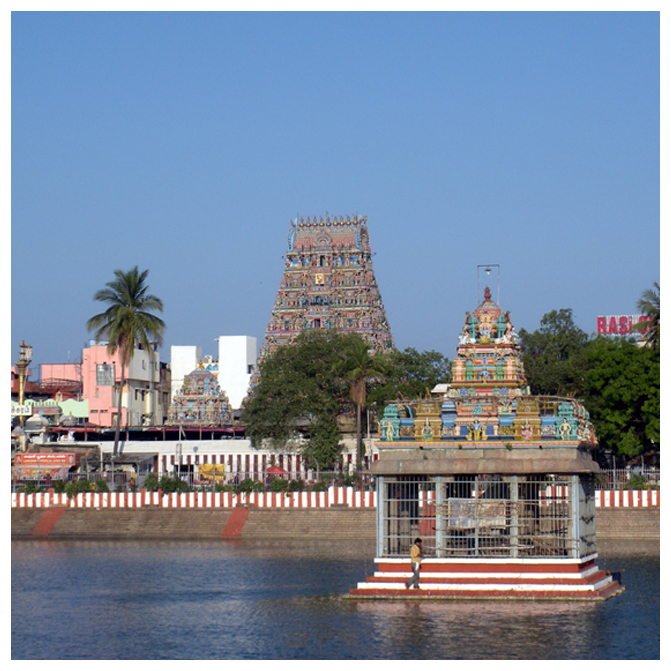 Lord Shiva in this temple is in the form of Lord Arulmighu Kapaleeshwarar and Goddess Parvati in the form of Goddess Arulmighu Karpagambal is Goddesses of Wish Yielding Tree, who worshiped Lord Shiva in the form of peacock. Lord Kapaleeshwarar emits his grace in the form of Linga with 63 Nayanmars, who is revered with honor of “Padal Petrra Sthalam”, blessing devotees with the energies of Pancha Bhutha elements of life namely Earth, Water, Air, Sky, Fire is a healing energies solving all problems in life, keeps your mind and body at calm and peace, removes all curses, sins and negative karmas, enhance one’s confidence, will-power, provide courage and strength, gain positive energy, material wealth, prosperity. 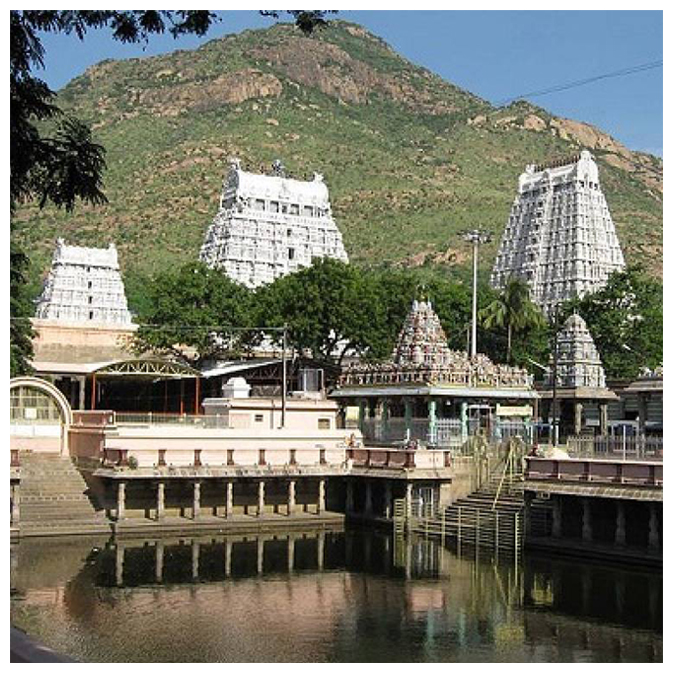 In this temple Lord Shiva is in the form of Lord Arunachalesvara with his iconic reverence in the form of Agni Linga with his consort Goddess Parvati in the form of Goddess Unnamalai Amman. Lord Shiva in this form symbolize as Lord Agni reaches sky as Lord Shiva Linga to spread the cosmic force, blesses smooth understanding between Husband and Wife, Fulfill all Life Desires, Remove Sins, Attain Freedom from cycle of death and rebirth, bestow natural elements of life, dutiful and ascetic well-being, virtue and spiritual, self-sacrifice, immortality, attain the path of liberation from Ascetic Life. 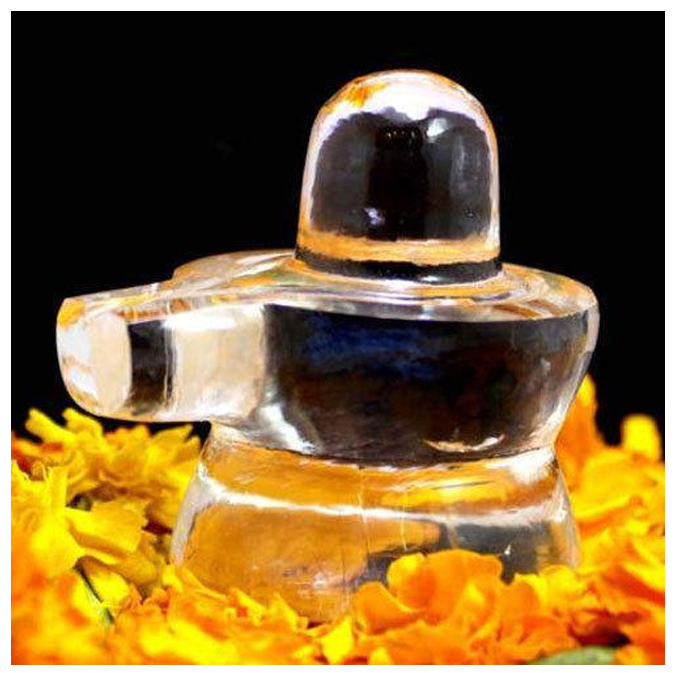