Machamuni Siddhar is one of the eighteen distinguished Siddhars. He was born with a different divine search and enlightenment. Siddhar Pinnakeesar brought up Siddhar, and he helped him become a spiritual master. He is the wizard who attained great enlightenment in spiritual and meditation aspects. The supreme Siddhar shares an important place among the proficient discoverers of the Siddha medicine system. He was introduced by legendary figures including Punnakeesar and Pasundar, and Agastya. The legendary Siddhar is also known as Matseyandranath. He played a significant role in devising exclusive Hatha yogic and tantric yogic practices. The imperial Siddhar received Jeeva samadhi in Thiruparankundram in Tamil Nadu. 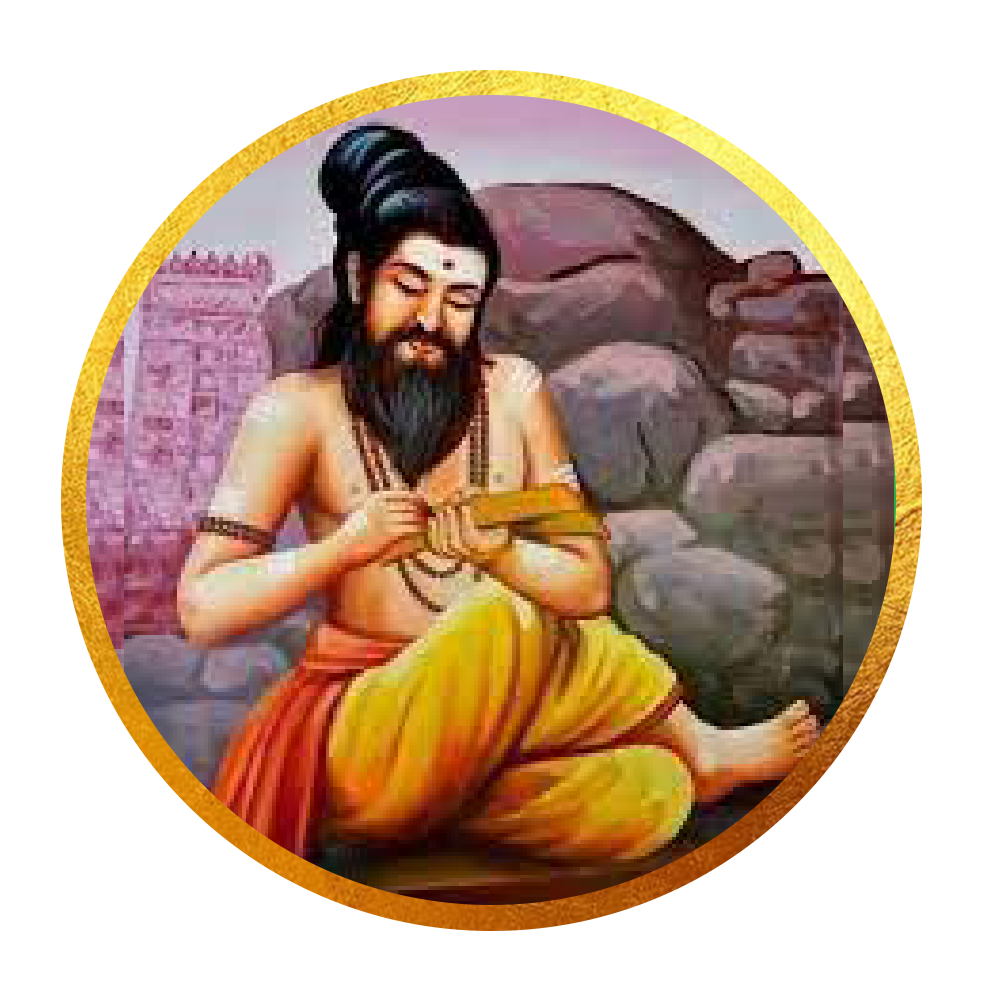 Machamuni Siddhar shares a glorious place in Vedic philosophy and is an expert of vaasiyogam. He is proficient in the kundalini knowledge, meditation, space and atomic sciences. Legends describe him as the great spiritual teacher who donated his entire wealth to assist the poor in gaining salvation or moksha. One of the prominent legends linked with Machamuni Siddhar includes the commanding Lord Shiva. The mighty Shiva transferred his learnings to goddess Parvati near a seashore. Goddess was resting in the middle of the sea, and in the process of sharing knowledge, a fish attained all the knowledge. Later, the fish took birth as Machamuni Siddhar.

In the Machamuni Siddhar Homa ritual, a special set-up is arranged. A sacred fire is lightened to invite the glorious aura of Machamuni Siddhar. Mantras or slokas are chanted, and specific rituals are performed. Sankalpa is taken, and the homam ends with devotional offerings. 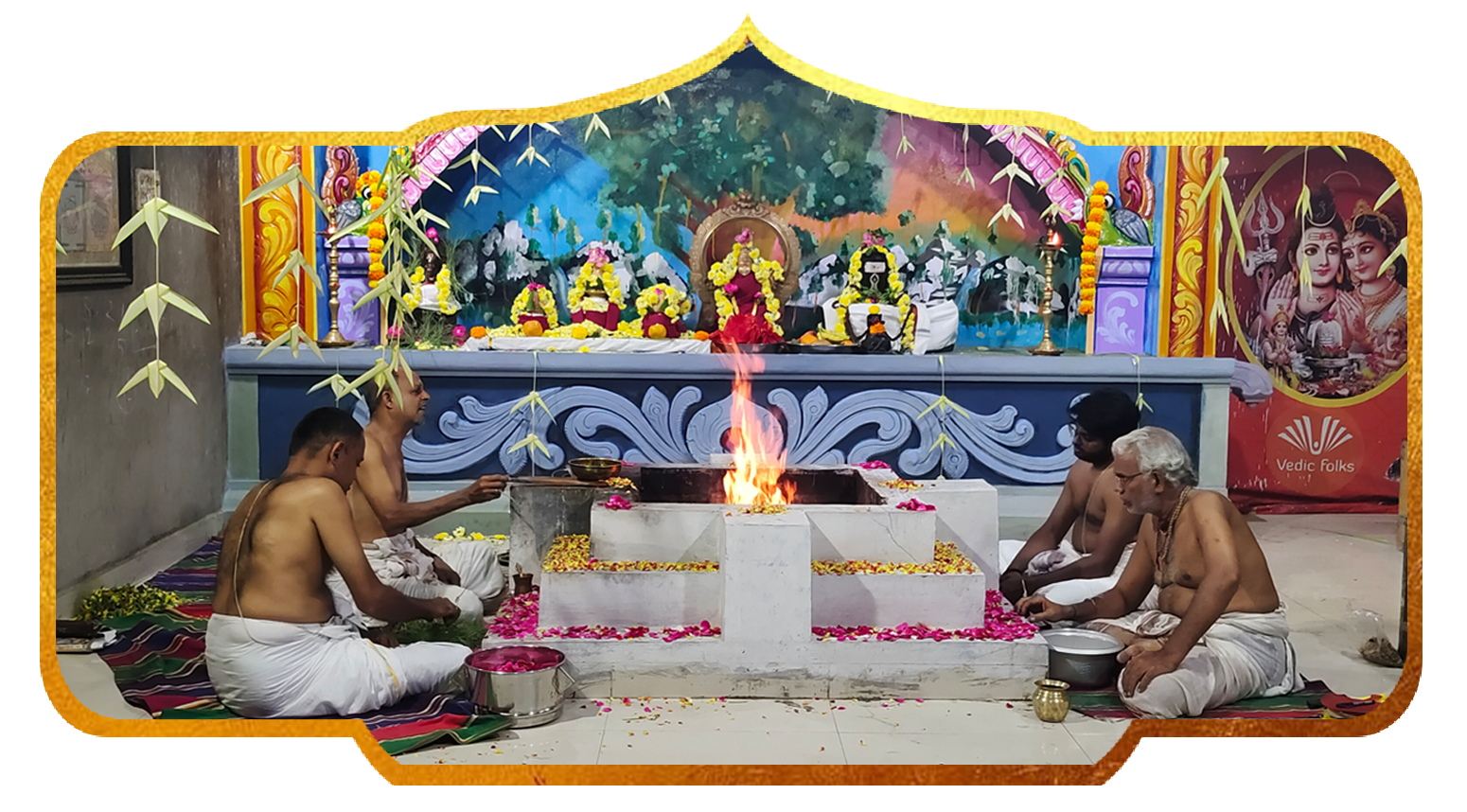 Here are a few significant windfalls of Machamuni Siddhar Homam: