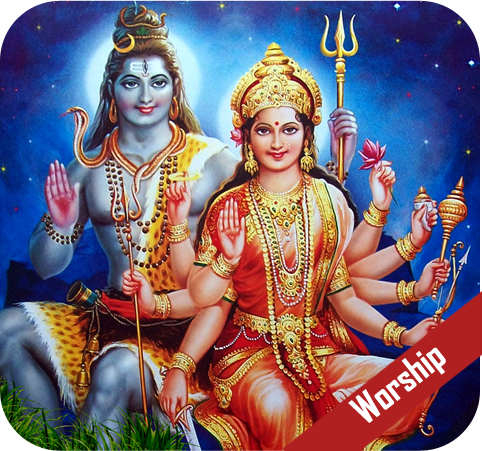 Why worship Pashupatastra during Pradosham time?

Pradosham is a three hour period being 1.5 hours before and after the sunset, is a bi-monthly ritual, during a fortnight. An ideal time to worship and get the blessings from Lord Shiva and Goddess Parvati. Devotees fast during this period, wearing Rudraksha beads throng Lord Shiva temple to get Pashupatastra Lord Shiva's sacred grace in the presence of divine Goddess, Parvati. Devotees worshiping during this time is a golden period, relieves all malefic effects and doshas in birth chart, namely hurdles and marriage obstacles, remote chances of begetting child, huge indebtedness, pitru doshas, bad karmas and will be blessed with graceful benefits, joyful and harmonious relationship and happy married life.

Pashupati is the incarnation of Lord Shiva as "Lord of all Animals", and consort of Goddess Shakti. Lord Shiva ferocious rage and "Pashupatastra" a powerful weapon is said to be one and the same, as Lord Shiva is the destroyer if once in the frame of mind he never go back and end up in complete devastation. Likewise this most powerful and fierce weapon of Lord Shiva. 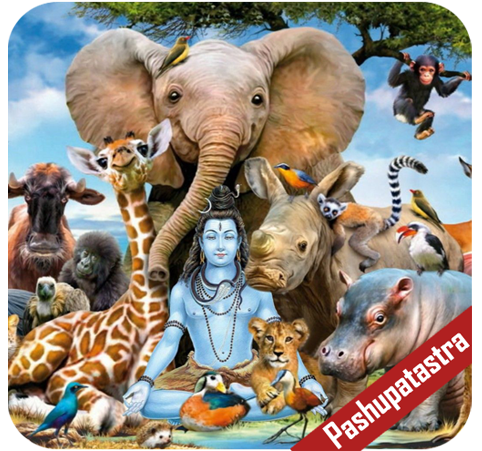 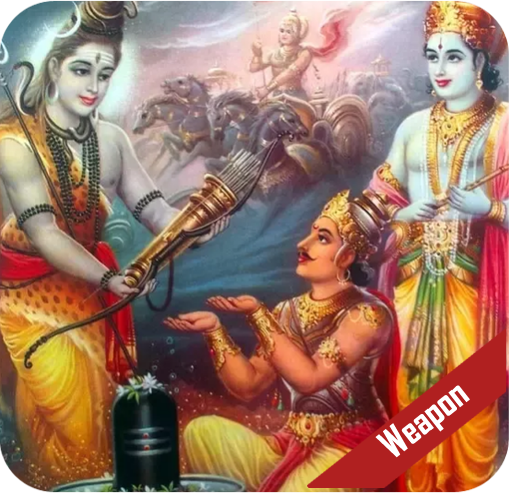 Pashupatastra is one among the six "Mantramukta" weapons is an irresistible, destructive and personalized weapon of Lord Shiva, Goddess Kali and Goddess Adi Parashakti. The specialty of this weapon is that it can only be fired bringing together the mind, eyes, words, or a bow. It can only be used with great number of warriors or enemies, which is capable of destructing or overpowering to defeat all beings. According to ancient scriptures, only King Arjuna in the epic Mahabharata, Sage Vishvamitra and Meghanada in Ramayana possessed this dominant weapon which has immense carnage and overpowering attributes and which cannot be resisted.

Shiv Pashupatastra Homam is performed to invoke the power of Lord Shiva, to seek his blessings who is the father of the Cosmic World and ultimate destroyer of Evils and Enemies, success over demonic forces and untimely death. Like Pashupatastra weapon, this homam teaches life lessons, which provides healing to all problems in life in terms of sins, karmas, misuse of circumstances, pave us a way for stability and patience in life, educate tolerance, grant good thoughts in life, overcome enmity and annoyance. This Homam is performed by sacred and knowledgeable experts to remove troubles and obstacles caused by enemies and overpowering demonic attitudes, counters any advances made by enemies against you. This Homam relieves from Malefic Effects and get relief from humiliation, dishonor, poverty, rejection or embracing situations, untimely or accidental death, wishes and desires are unfulfilled, bringing harm and disharmony in the life. This powerful homam invokes the various forms of Lord Shiva namely Sadyojata (also called as "Barun"), Vamdeva (also called as "Uma Maheswara"), Tatpurusha, Aghor, Ishana and face directions namely West, North, East, South and Zenith, which means protected by Lord Shiva from all directions and also represents the five primary elements of life namely earth, water, air, light and ether (Ishana) an unknown element of Lord Shiva which is intangible. This Homam is performed to defeat Evil Eye, Doshas, Shrewd evil spirits, breaking abhorrent spells, evil spirits, witchcraft, relieve from internal enemies from body namely Kama, Krodha, Lobha, Moha, Mada, Matsarya and gives ultimate protection from Marana Prayoga, Tantra Prayoga, Visha Choorna Prayoga, Mohana, Vidveshana, Kritrima, Abichara, Vsheekarana Prayoga, bless devotees with positive environment, immense strength and courage, Positive Energy, Success over enemies, bestow life desires, good health and abundance in life.

The Pancha udra Parayanam is a group of hymns which are recited during the Pancha Rudra Homam, the benefits of combining both the rituals is to invoke the five rudras of Lord Shiva to gain freedom from the bad effects of certain planets in specific positions which may cause harm.

This mantra is recited by priests and devotees alike to invoke lord Shiva and request him to act has a shield to protect one from negativities and enemies. 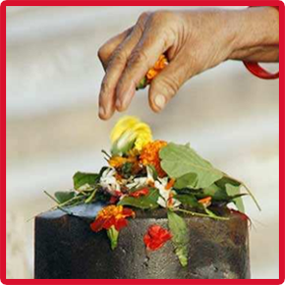 Vilva Archana is a special Archana performed with Vilva leaves which are said to represent the three eyes of Lord Shiva, the Birth star and name of the person is asked and the Archana is performed by chanting the mantra of Lord Shiva 108 times. People who perform this Archana will get greater immunity power and blessed with good health for not only them but their future generations. 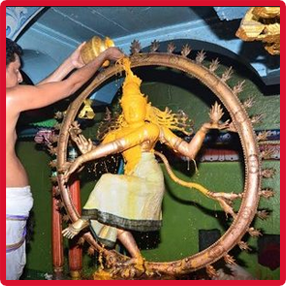 Lord Nataraja is the dancing form of Lord Shiva. Anointing him on the day of MahaShivratri will fetch good results to the devotee. The cosmic dancer blesses one with the right mind, a trouble-free life, to accept change and flow with life. By connecting with this higher consciousness, you acquire a new perception yourself, you realise yourself. 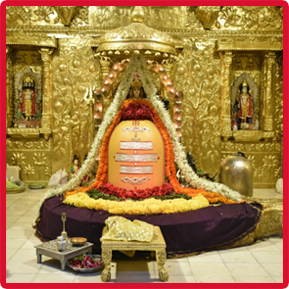 Wearing the energised rudraksha bracelet is very helpful and powerful. It helps to increase Self-confidence, control the mental stress, blood pressure and hypertension. The rudraksha bracelet protects the wearer from accidents and other unfortunate events.