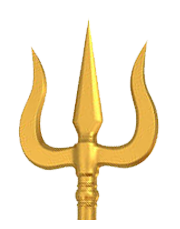 Rudramsha Predictions Foretell Exact Cause of Death, Give Suitable Remedies

Rudramsha Series of Homam is an exceptional sequence of rituals to venerate the 12 Rudras who rule the Rudramsha, Ekadasamsha or D11 chart of the horoscope. This unique chart can foretell the impending dangers to life of a person. It has 12 divisions ruled by a Rudra represented by a planet. There are 11 Rudras, and a lord who denotes the 12th Rudra and that’s Maheshwara – the supreme lord who decides the fate of a departed soul.

According to Jaimini Astrology, all planets in Rudramsha, whether malefic or benefic, lead to destruction as this divisional chart brings to the fore such forces which are responsible for continuous change i.e. destruction. The Rudra in this chart represents the nature of planets which impact the native according to certain factors. E.g., Mars indicates bloodshed and violence. Ketu signifies explosion, Venus and Moon indicate water-related destruction, etc. In D11, the main houses of destruction are the houses of death which are the second house and the seventh house.

Vedicfolks in-house scholar and Chief Astrologer Dr. Navnit J. Krishna can predict the exact cause of a person’s turmoil in life related to death and destruction. The lifespan of a person depends on many factors like stress, pollution, anxieties, depression, etc. Rituals and ceremonies prolong life, cure ailments and diseases, and most importantly, bestow peace and happiness in life.

Rudramsha series Lord Shankara Rudra Homam will be performed for Pradosham, an auspicious window of time when the lord’s energies reach the earth’s plane. Worshiping Lord Shankara Rudra, an aspect of Lord Shiva during this time blesses with wealth, happiness, children and honour. It frees one from sins committed, clears dosha and also grants salvation to the soul.

Lord Shankara Rudra is a doer of good deeds, Sam means good and Kara is doer. It also means the one who removes doubts from the people’s mind. Sam also means sameness, the state of equanimity or self-absorption (Samadhi) which arises when one transcends the state of being just a mere jiva to pure consciousness. Lord Shankara Rudra dispels doubts and stabilizes the people’s faith in the lord. His job is to destroy – the destroyer who ends the cycle of time to begin a new creation.

In Bhagavad Gita, Lord Krishna says that, ‘Of the Rudraan, (Rudra avatars), I am Shankara’. Shankara Rudra is also called Shiva because he is 100 percent Shiva tatva or the physical manifestation of pure consciousness with a rustic attitude for being a Rudra.

Shankara Rudra Homam destroys the tamsic and rajasic qualities of man. These qualities are responsible for his lowly behavior, egoism, and ignorance. Lord Shankara transforms people with excessive tama and rajas qualities and one must worship this form of Rudra to overcome these impediments. Therefore Shankara, as the name refers, destroys all doubts. When your marriage is in doubt, then Shankara Rudra comes to the rescue to solve all problems. 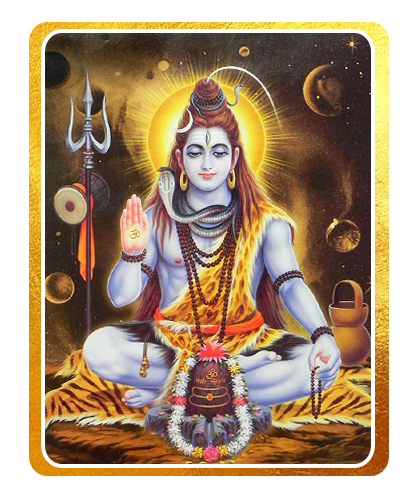 Shankara Rudra Homam can be performed to receive blessings of marriage, love and affection within the family. Lord Shankar Rudra removes sufferings due to long illnesses and trauma to give ultimate bliss. It blesses with desired life partner, everlasting harmony among couples, showers with wealth, ornaments and abundance of prosperity. He protects from evil spirits, ghosts, vampires, and is the master of thieves, villains and beggars. The ritual provides relief from all kinds of fears, of death and influences of evil planets. The ritual reduces the effects of mourning, guilt and eradicates sins. Lord Shankara Rudra Homam gives peace of mind, benevolence and goodness to all. It is said of Shankara Rudra that, ‘Saṃsukham Karo Iti Shankaram’, which means that Shankaram bestows prosperity. Performing Shankara Rudra Homam is beneficial for a long and healthy life. 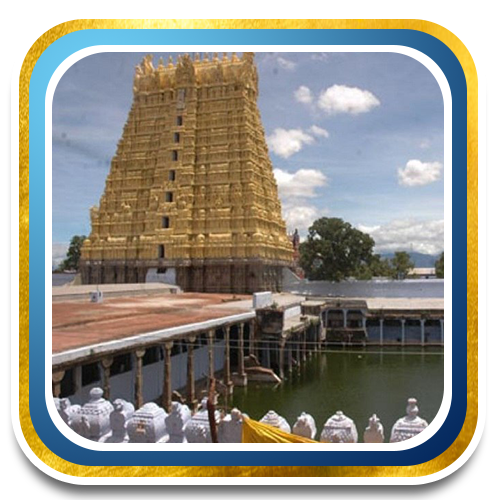 About 50 kilometers from Tirunelveli, is a small town called Sankarankovil, the abode of Lord Shankaralinga Swamy where the discovery of a lingam was made from a small anthill in the area. The temple is dedicated to Sankaranarayana Swamy — a form that’s a unification of Lords Shiva and Vishnu. Lord Shiva appeared in the form of Sankaranarayana Swamy at the behest of his consort Parvati. The goddess is worshipped as Gomathi Amman and her idol is extremely beautiful. Followers of both Shiva and Vishnu worship in this temple and the age-old adage of Sri Shankaracharya that, ‘Hariyum Sivanum Onnu, Ariyathavan Vayil Mannu’ which means that Hari and Haran are the same, seems to be true. The temple is also symbolic of the earth element. A puja in this temple allows a person to scale great heights in all areas of life. Also, the shrine is known for boons of removing hurdles, blesses with marriage, children, fortune, good health and well-being of devotees. 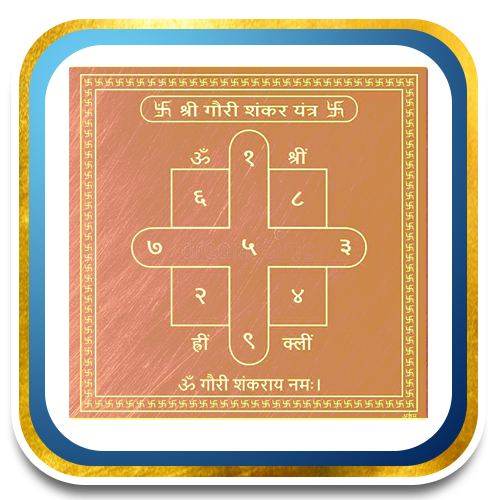 Gowri Shankar yantra is a consolidated yantra that can grant blessings of Lord Shiva and Goddess Parvati. It is an effective tool for people who want to attain success in all worldly comforts in life. If worshipped sincerely, the yantra can abolish sins of the past, remove pain and suffering, destroy obstacles that prevent progress, provide comforts and pleasures. It has the capacity to award desired results, in terms of success in all ventures, and prosperity. It keeps the family in peace and harmony and blesses couples with eternal unity, love and happiness. Keep the yantra in a clean space like your puja altar and worship it every day by cleansing it, and applying sandal and vermillion paste to it. Chant mantras to receive powerful blessings of the divine couple.