Gods make deliberate descent on earth to save mankind from sufferings, to banish evil and uphold truth. Lord Shiva’s nineteen avatars called Navadasa are notable and significant that they appeared for a specific purpose with an ultimate motive – to save mankind. Lord Shiva is universal consciousness who is responsible for destruction of negative forces so that the good energies can prevail. He dissolves karma and confers with auspicious blessings of protection, saves mankind from unnatural death and diseases, gives victory and ultimate moksha. This exclusive ritual will be performed during Pradosha kaala, which is considered to be very propitious. According to Shiva Purana, performing pujas, fasting and other ceremonies during Pradosha would bestow wealth, progeny, happiness and honour to the devotees. Rudra or Lord Shiva grants mukthi (Salvation) and absolves sins. 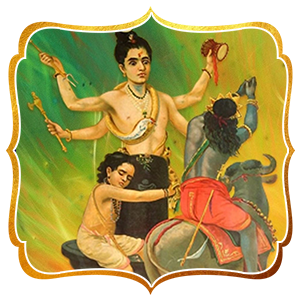 Piplaad Avatar – Lord Shiva as Piplaad cursed Lord Shani that it should never trouble anyone before 16 years of age. Worshipping the Piplaad form helps to get rid of Shani dosha. 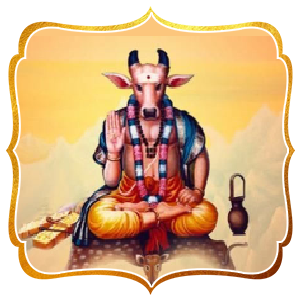 Nandi Avatar – Nandi avatar is a protector of herds. The avatar can grant many boons. All wishes conveyed to Nandi are fulfilled. Also grant boons of immortality. 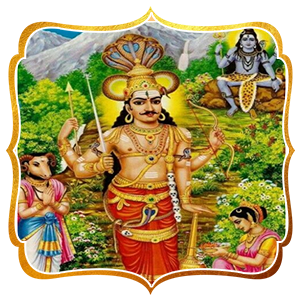 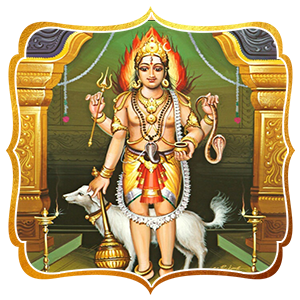 Bhairava Avatar – The Lord of Time protects you from all directions, he snaps out evil both inner and outer, that harm devotees. He also grants assets and wealth. 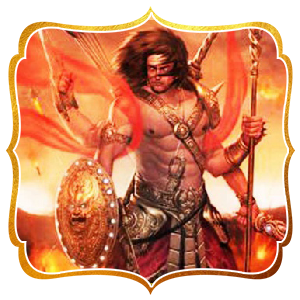 Ashwatthama Avatar – Born as son of Dronacharya, Ashwatthama is a master of arts and had deep knowledge. His divine grace blesses devotees with 64 Kalas or arts and 14 Vidyas (branches of knowledge). 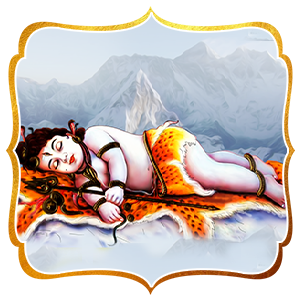 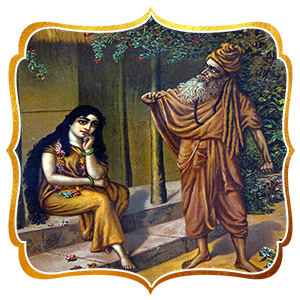 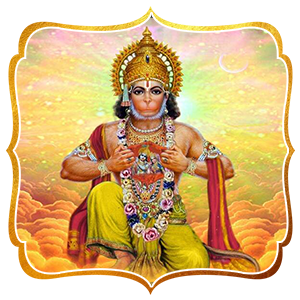 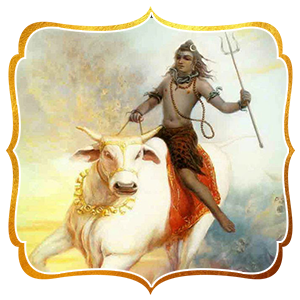 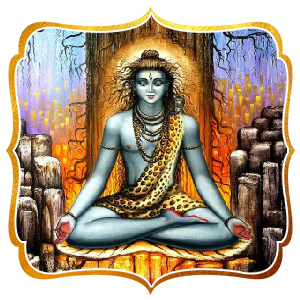 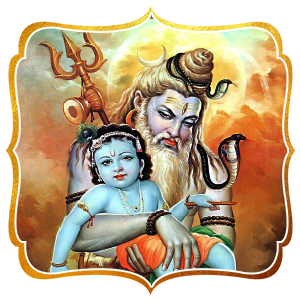 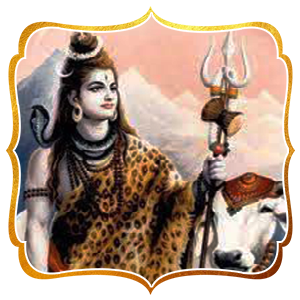 Bhikshuvarya Avatar – Lord Shiva appeared as a beggar to save a child. Provides progeny blessings and overall well-being. 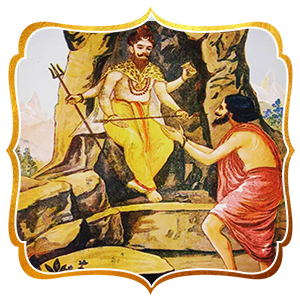 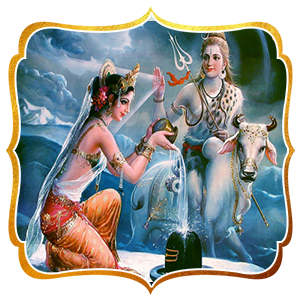 Suntantarka Avatar – Lord Shiva appeared in the Himalayan king’s court and dances with his musical instrument, damru. He expressed desire to marry Parvati. Get boons of marriage and enhance relationships between couples. 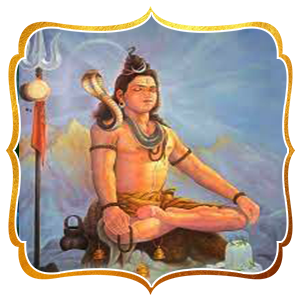 Brahmachari Avatar – After the death of Sati, Lord Shiva remained a bachelor (Brahmachari) but the goddess too rebirth as Parvati. Parvati performed intense penance to attain shiva who appeared before her as Brahmachari. Grants blessings of good virtues and spiritual realization. 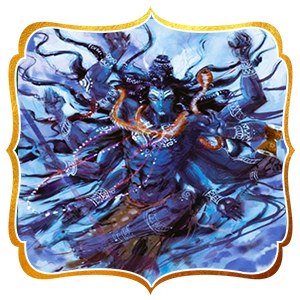 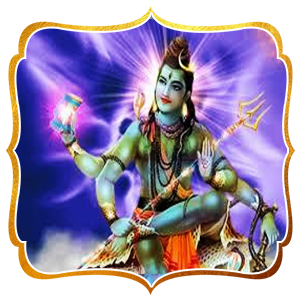 The Navadasa Avatar Homam is a special and exclusive homam that’s going to be performed on the day of Pradosham. Just as Lord Vishnu’s Dashavataram, Lord Shiva manifested in 19 different forms called the Navadasa Avatar. This unprecedented ritual, will be performed at our Homam centre for devotees who wish to reap 19-fold blessings of Lord Shiva, the primordial, benevolent energy. Invoking the special avatars of Lord Shiva is very auspicious for absolving karma, sins, destroying hurdles, achieving success, courage, health and happiness. 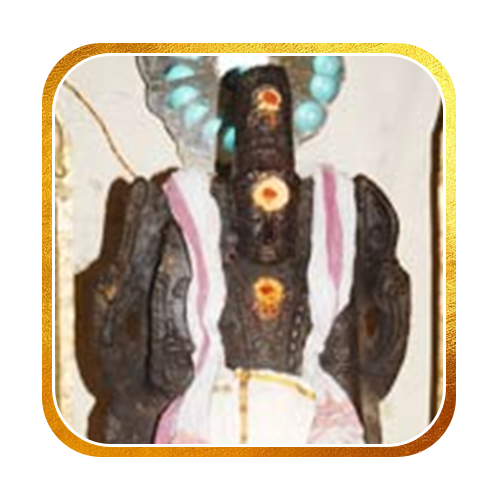 Sri Agora Veerabhadra Swamy Temple in Kumbakonam is a powerful one where Lord Shiva blesses devotees as Lord Kasi Viswanatha. Constant ‘jala dara’ or water anointment takes place as he’s agora or fierce, who needs to be cooled. This is also the place where poet Ottakoothar staged his great Tamil literary work called ‘Thakka Yaga Parani’. Special ceremonies to Lord Sri Agora Veerabhadra Swamy protects the devotee from evil-doers or enemies. It saves from sins and negative planet effects. Also grants quick recovery from pandemics, and all types of ailments. A puja in this temple resolves debts issues and all financial burdens. It grants Ashta Aishwaryam (eight types of prosperity) , good family relationship and sound health. 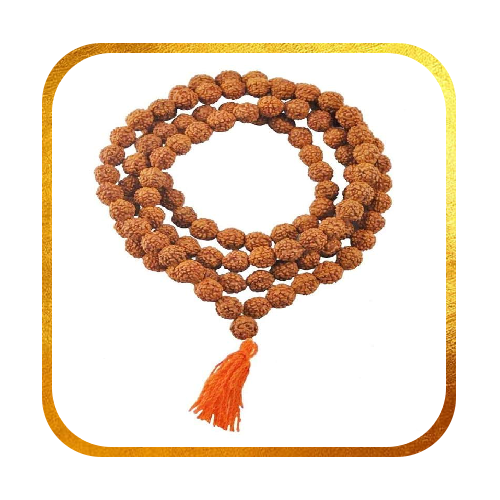 Rudraksha mala is a divine rosary of Rudraksha beads that represents Rudra or Lord Shiva. It is a perfect tool for meditation as it energises the central system of your body. It also removes depression, obstacles and mental blocks. It helps to attain self-development that leads to growth, it strengthens inner personality, eliminates negative traits in an individual and ensures inner positive vibrations. It grants happiness, prosperity, intuitive ability, desire fulfilments, harmony and self-empowerment. It also enhances intellect, creates self-awareness, and removes all negative vibrations including those of planets.