This event has been completed.
Please visit this link to perform individual Dasavatara Maha Homam.
https://www.vedicfolks.com/life-time-management/karma-remedies/homams/dasavatara-maha-homam-.html

The Jagannath Ratha Yatra is a very significant festival when the Lord Jagannath, a form of Maha Vishnu along with his brother Balabadra or Balarama and Subhadra visit their maternal home. It is observed on Dwitiya thithi during Shukla paksha of Ashada month. The Ratha Yatra, the world’s largest chariot event, is so propitious that venerating the supreme conscious being on this day helps to absolve sins and paves way for moksha. The Ratha Yatra also symbolises the fact that all are equal and god is beyond caste, creed, race, faith or religion. The spiritual significance of the event is that the human body represents rath and god is the driver or sarathi of our very existence. He drives the chariot or body on a journey of material existence or Bhavsagar. The wheels of the chariot signify valour and horses represent five disciplines one must have i.e., vigour, self-discipline, tolerance, charitable and discernment. The reins of the horses signify pity, equanimity and forgiveness.


The real implication of the yatra is that a person submits himself entirely to the driver or sarathi (the lord himself) and by doing so, he is able to traverse the bonds that keeps him tied to material existence. It means to break the shackles of Bhavsagar and undertake a journey of salvation.


If one pulls the rope linked to the chariots then it is equivalent to several penances. The sight of Lord Jagannath at the Gundicha temple, where he is taken in a procession, bestows boon of hundred horse sacrifices.

Dashavatar or the ten incarnations of Lord Vishnu are very unique manifestations, each different from the other with the sole purpose of restoring peace and order in earth. The Bhagavata Purana enlightens us that the ten avatars were taken to help mankind overcome all problems and obtain blessings for a prosperous, peaceful and successful life. At a time when the world is going through an unpleasant phase with sorrows and problems burgeoning, the Dashavatar Homam is advocated as a solution to the trials and for achieving multitude of blessings from the ten forms of the Maha Vishnu. 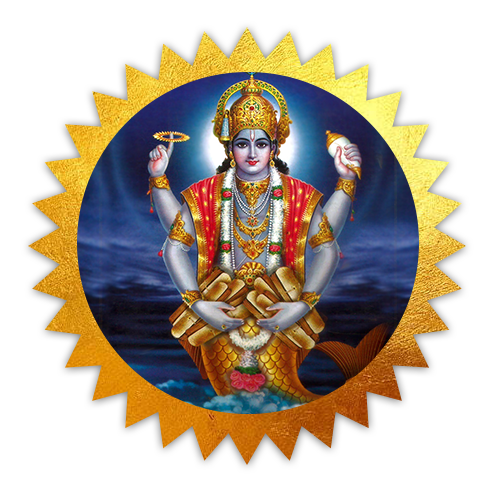 MATHSYA AVATAR – This is the first of all incarnations. As the name refers, the Lord took the form of mathsya, a fish, to protect the Vedas, the fauna and humanity from a massive deluge at the end of Satyayuga.
A homa to this form ensures salvation from all past Karma and invoke blessings of Lord Vishnu performing the Mathsya Homam is very useful. Also get rid of all negative forces and improve the status of wealth, health and success in life. 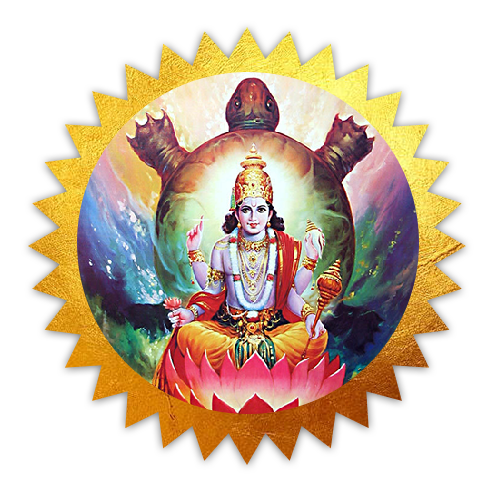 KURMA AVATAR – The supreme Lord took the form of a tortoise during the churning of the milky ocean to procure the nectar of longevity. The gods and the demons used the mighty mountain Mandara for the purpose and at one point of time it began submerging into the sea and Lord Vishnu puts it back in its place by placing it on the back.
Invoking Lord Vishnu as Kurma provides strength and stability and Lord Kurma protects the individual from all sorts of troubles, be it long term miseries and menace of bad karma. It also helps get rid of malefic effects of Saturn. This homam is the right choice for starting new ventures or projects and also keep all enemy nuisances away. 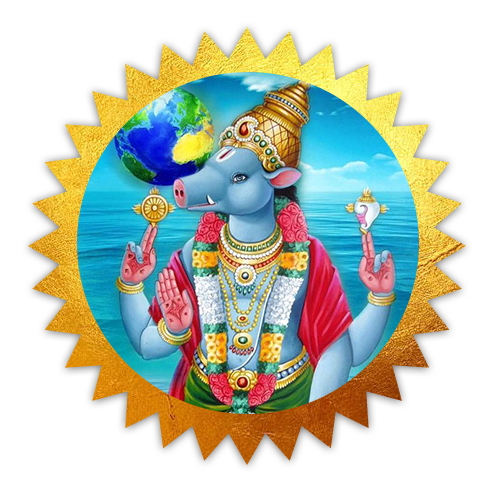 VARAHA AVATAR – The third and one of the most important incarnations of Lord Vishnu who takes the form of a boar to rescue Mother Earth from the clutches of demons. Lord Varaha fulfils all wishes of the devotees and ensures success and prosperity. Wash away all past life sins and bad karmas by performing Varaha homam.
By performing Varaha homam, one can lead a trouble free life by eliminating all negative elements in life. It helps to establish peace and upkeep righteousness and keep negativities at bay. It’s also possible to remove Karmic issues and doshas with this homam. 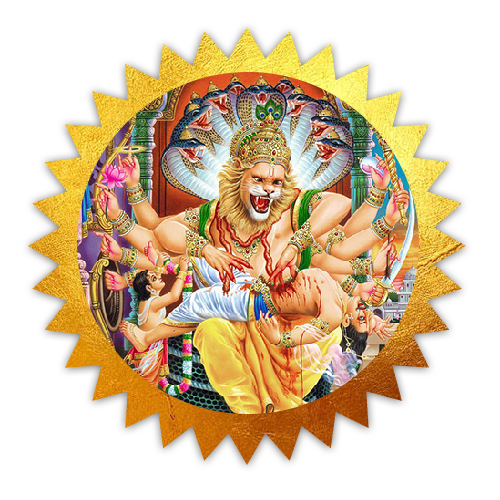 NARASIMHA AVATAR – This famous and fourth incarnation had taken place to kill demon king Hiranyakashipu, to also prove that the lord takes form to save his devotees in times of trouble.
Narasimha, a half lion and half human creature, fulfils all desires of the devotees and protects them from any harm. He blesses his people with wealth and prosperity and clears all debt related issues for them. Those who have constant fear of problems in life can choose this homam and achieve all goals and fortunes.
Narasimha homa paves the way for leading a risk free life and reducing potential threats and dangers. One can recover from financial entangles by performing this yagya. Even problems related to health can be solved in a very effective way. 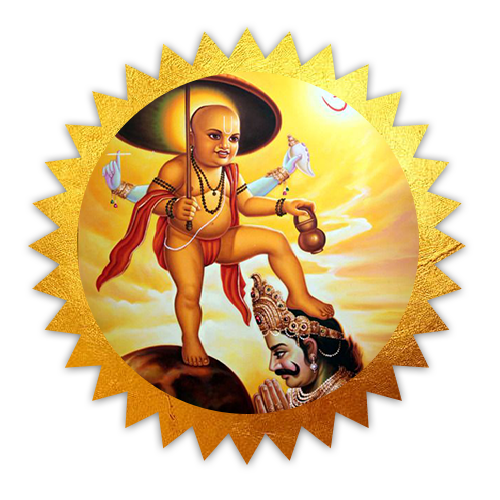 VAMANA AVATAR – This ‘great dwarf’ and fifth form of Lord Vishnu subdued the arrogance and authority of a king named Mahabali, the grandson of Prahlada. Performing rituals in the name of god helps attain success in all endeavours, one can clear obstacles and burdens by performing the yagya in a much organised manner. Also, malefic effects of planet Jupiter in the birth charts can be cleared.
Vamana homam can be performed if one wants to get relief from bad karmas of ancestors. For those having problems with malefic Jupiter, can choose this homam for immediate relief. Achieve success and happiness forever and get relief from all karmic issues as this yagya ensures maximum results. 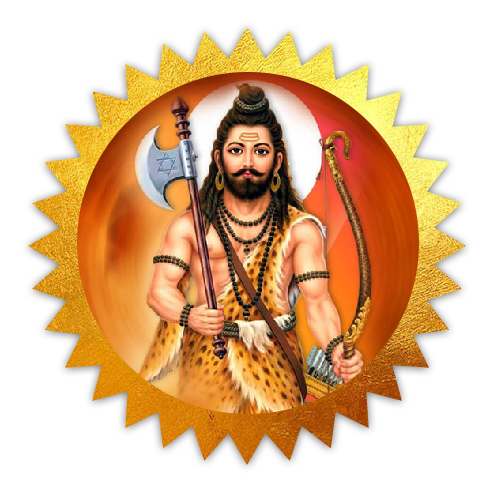 PARASURAMA AVATAR – Parasurama, the sixth avatar of Lord Vishnu, came to earth to avenge the Kshatrayas who were controlling the Brahmins on earth. He was an ardent disciple of Lord Shiva and learnt all skills from him. His main weapon is an axe and hence the name. He got the axe and a now from Lord Shiva as a gift.
A Homam to Lord Parasurama gives vitality and power to an individual for overcoming all adversities in life. It helps to receive the Guru’s blessings and eliminates fear and enemies from your life. 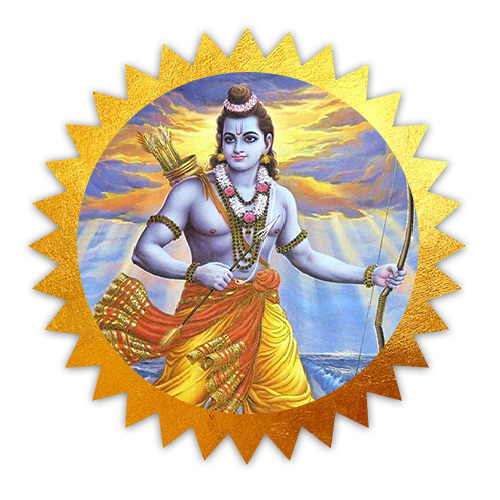 RAMA AVATAR – The most famous of all avatars, Lord Rama was an ideal king, son, father and individual. He spent 14 years in the forest with his wife Sita and brother Lakshman. After many tribulations and struggles Rama comes back to His kingdom to rule but then again had to lose his beloved wife due to destiny. He is revered for his courage, bravery virtue and absolute faith towards his wife, brothers and kingdom.
Rama Homam removes negativities and doshas in the horoscope. It reduces the effects of negative Karma and ensures strength, vitality, success and power. It improves self-respect and purifies mind, body and soul 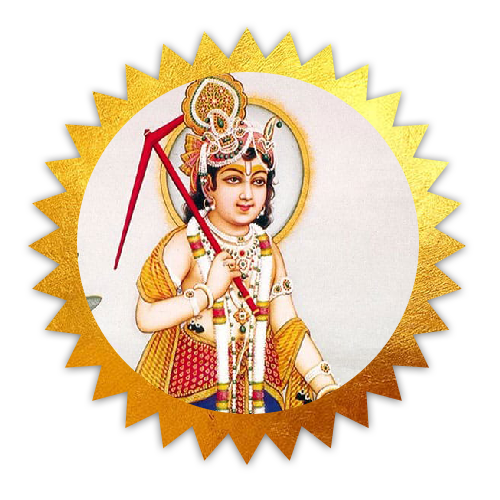 BALARAMA AVATAR – This eighth avatar of Lord Vishnu, is considered the brother of Lord Krishna. He is a perfect brother and a symbol of strength. He protects against disease and represents simplicity, duty and honesty. While Krishna stands for supreme manifestation of Lord Vishnu, Balarama is his associate and later was born as Adi Seshan, the king of snakes.
Balarama homam eradicates negativities and protects people from evil powers. It shows us how to get the blessings of Lord Vishnu so that one can stay safe from potential threats and evil. Balarama represents triumph, strength and learning. It eliminates Rahu-Ketu dosha, controls negative forces and abolishes sin. 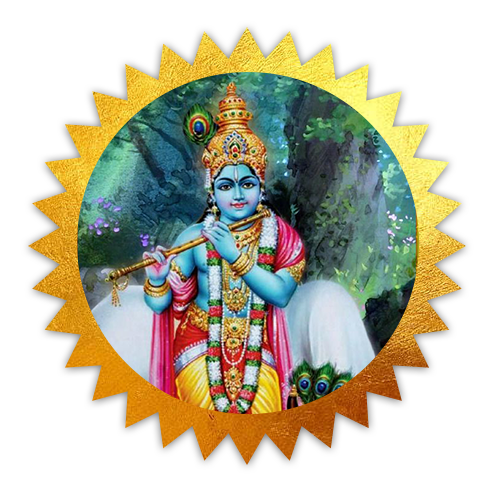 KRISHNA AVATAR – The ninth avatar of Maha Vishnu, Lord Krishna is known for his bravery in destroying evil powers throughout his life. The name Krishna means the all-attractive-one as he has an unequalled charm and beauty. He appeared on earth to maintain it and also enjoys his myriad connections in the spiritual world. He taught mankind to follow the path of Dharma and he gives his devotees protection, knowledge and liberation.
Krishna Homam gives enormous relief to those going through the dasa bhukthi period in their horoscope. The homa empowers one physically, psychologically and spiritually. It also reduces sins, karmic issues and doshas. For attaining success in all fields, Krishna homam is the right choice. It grants progress, succeeds in career, education and business. 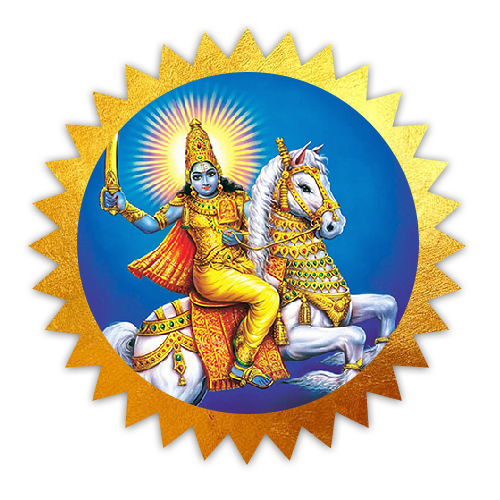 KALKI AVATAR – This last avatar of Lord Vishnu is yet to appear on earth. According to Vedic literature, we have only exhausted about 5000 years of the 4, 32,000 years that comprises the Kali yuga. The Srimad Bhagavatam says that at the end of this period, the lord will incarnate as Kalki. He will be born to Vishnu Yasa and the place where he would be born, Sambhala is also mentioned. The supreme God will arrive on a horseback, like a king from heaven, to uphold religious principles and destroy people who condemn those doing their religious duties.
Lord Kalki is the lord of the universe and is said to appear on a white horse with a sword that shines like a lightning and continue to crush evil and safeguard the world from disorders and protect the people from evil forces. 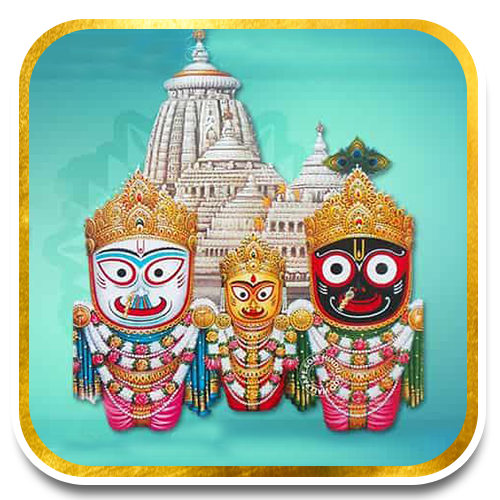 Lord Jagannath, Balarama, Subadhra puja will be performed at our homa centre by our most experienced priest. The deity is the lord of the universe and denotes majesty, strength, power, knowledge, energy and self-sufficiency. A puja to the siblings’ trio fetches great bonding between siblings, unity, love and understanding, removes sins, and grants salvation. The lord, when worshipped, fulfills your sincere wishes and removes obstacles in path. The puja gains power and strength and bolsters marital relationships. It bestows material prosperity victory and paves way for moksha. 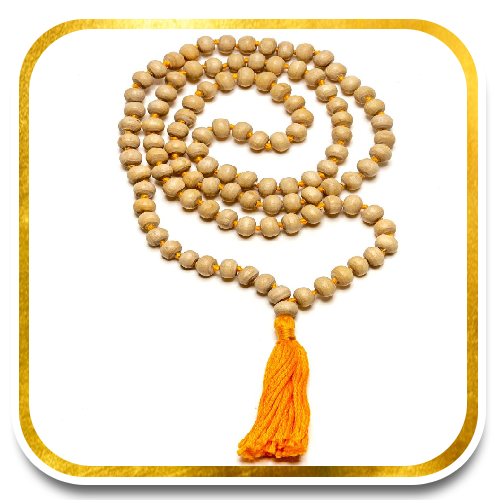 The Tulsi mala is made of finely crafted Tulsi wooden beads deftly arranged on a string. It can be used as a rosemary for your daily japa. It is used by devotees of Lord Krishna. It cleanses the mind, body and soul of all negative thoughts and bad karma. It enhances focus, concentration and awareness and gives a sense of protection. It destroys sins as the lord’s blessings are with you. It keeps away accidents, enemy menace, bad dreams and bad energies like ghosts, black magic influences etc.