On Ashtami Tithi during Shukla Paksha in Jyeshta month 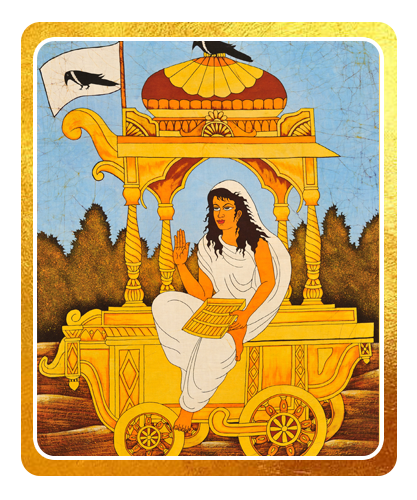 Goddess Dhumavati is a poverty-stricken, ugly, widowed form of Goddess Shakti. She emerges from smoke and hence the name. Dhum means smoke. She has no grace, wealth, radiance or charm. She is the seventh in line of the Mahavidya goddesses. She is considered to be a reincarnation of Sati in the form of smoke. Once when Sati, Siva’s wife, was hungry and Siva could not provide her with any food she swallowed him. Once he convinced her to expel him, he cursed her to live a life of hardship and penury without a husband – an eternal widow and that’s how she got the form of Dhumavati. She rides a chariot that has a flag bearing a crow. She is also seen mounted on a crow. Lord Shiva cursed her for her bad deeds and thus she roamed as a desolate, fearsome and eternal widow. She represents sorrow, distress, failure, loneliness, greed and disgrace.She resides in cemeteries and burial grounds. She helps get rid of foes, grants relief to diseases, poverty and unfavourable situations, gives special abilities and fulfills all desires. This is the only form of the goddess without her consort. Her worship removes negative planetary effects. Worship her for planet Ketu afflictions.

The appearance of Goddess Dhumavati on the Ashtami day during Shukla Paksha in Jyeshta month is observed as Dhumavati Jayanthi. People worship the goddess on the day to remove miseries, frustrations, mental aggression and other sufferings. The goddess annihilates evil forces by creating or transmitting poisonous fumes from her body.

Goddess Dhumavati provides spiritual energies or siddhis and rescues her devotees from problems. She grants all wishes and rewards, including ultimate knowledge and salvation. The Homam is useful for overcoming threats of enemies. Bachelors, widows and people who have renounced the world can perform this ritual for fulfilling their wishes. 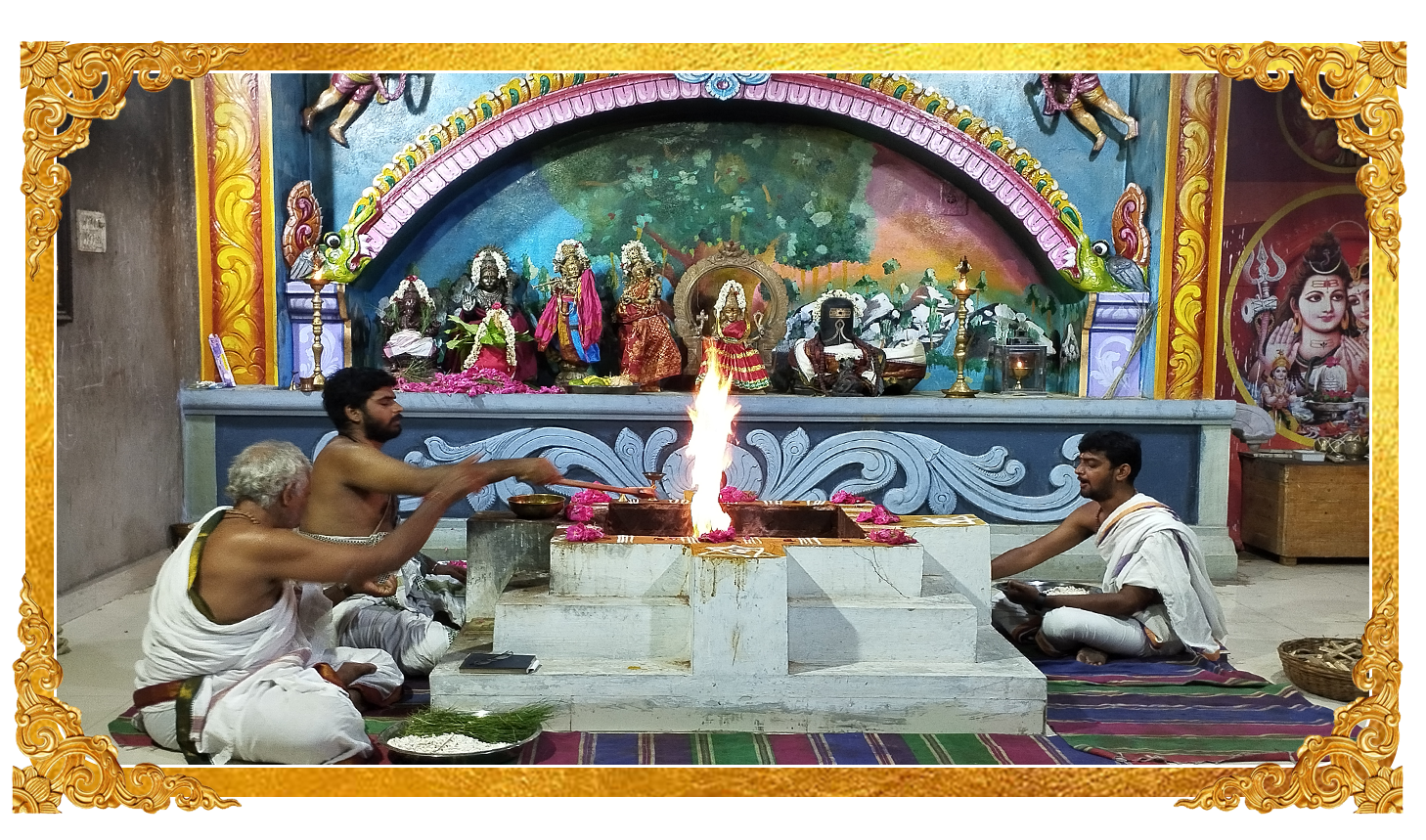 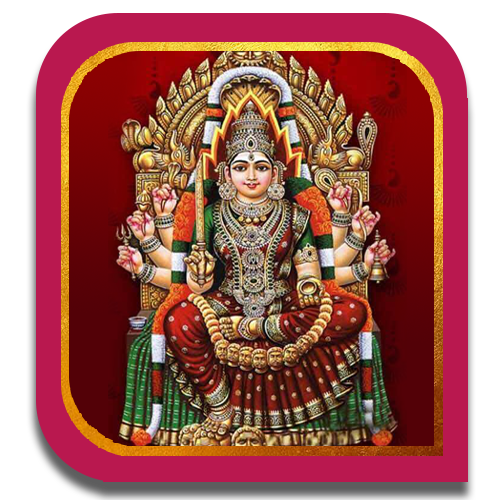 Samayapuram Mariamman Temple is a very famous shrine situated in Samayapuram, near Tiruchirappalli in Tamil Nadu. Fondly called Samayapurathal, the Goddess Mariamman of the temple is made of sand and clay and therefore no abhishekam is performed on the main idol while ablutions take place on a smaller idol made of stone, which is placed in front of the main deity. An avatar of goddess Durga, Mariamman eradicates plagues, measles, poxes and pandemics. She is the goddess of the downtrodden called the ‘Gramadevata’ or village deity. A puja to this benign goddess is believed to grant all wishes of devotees, she enables vision to the sightless, and relieves people of their disabilities. People also worship her for good agricultural yield, business development and prosperity. People tonsure their heads, perform ear boring rituals, pull golden chariots, and carry fire pots, do angapradakshina (rolling over the temple precinct), etc., after fulfillment of wishes. 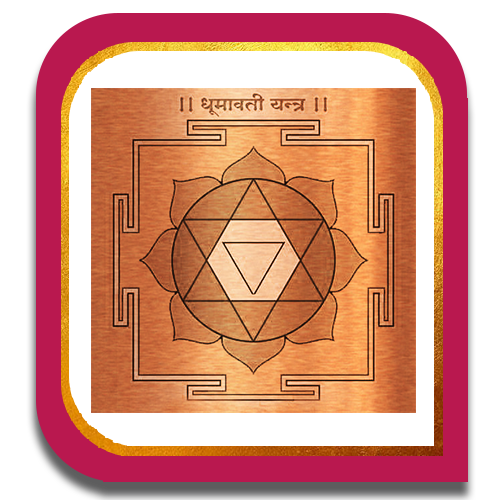 Goddess Dhumavati is the smoky form of Goddess Shakti. She is usually invoked for tantric purposes, but blesses devotees abundantly. She bestows siddhis, destroys evil energies, helps to overcome sadness, depression, diseases, and poverty and eliminates negative impact of Ketu from the birth chart. Worshipping the Dhumavati yantra helps to attain overall success and spiritual upliftment. It’s a sacred instrument characterized by simple geometric forms arranged in a symmetric design that has the power to attract the energies of the goddess. As it is energized in the homam, it resonates powers and positive energies for multitude of blessings of courage, mental and physical strength and ultimate knowledge. It protects from hidden enemies, misfortunes and also removes hurdles. It brings good fortune and fulfills desires.