Watch the recorded version of this Ashtamurthi Homam on
https://www.youtube.com/watch?v=qvMNPKr21Tc

Ashtamurthi Homam, on Shani Pradosham day, to eight-fold forms of Lord Shiva is not only propitious but allows you to experience His all-pervading energies for miracle blessings. Pradosha Kala Vrat is observed during sunset. The time window after sunset when both Trayodashi Tithi and Pradosha kala overlap is auspicious for Lord Shiva worship. It cleanses your bad Karma and resolves sins of the past. As it falls on Saturday, Shani or Saturn is also pleased to give you the best results for all future accomplishments.


The above lines mean that, the one who has eight forms, who manifests as many selves, who is sattvic, has a pure form, who is eternal, who has a mark of axe, who doesn’t have birth (Aja), and who gives relief to bondages.


The basis of the creation of every aspect in the universe is represented by Ashtamurthi or eight-fold forms of Lord Shiva that are, Sarva, Bhava, Rudra, Ugra, Bhima, Pashupati, Ishana, and Mahadeva. Ashtamurthi represents the earth, water, ether, fire, air, sun, moon, and soul. Lord Shiva has eight qualities – innocence, self-knowledge, purity, freedom from malas (impurities)*, benevolence, omniscience, omnipotence, and bliss.


In the wheel of creation known as Kala Chakra, Lord Shiva takes position in the hub. As Kala Chakra is always on the move, planets of the universe also have a direct influence on the wheel and Lord Shiva who is the wielder, can suppress the malefic effects of the planets with respect to a native’s chart.


The eight manifestations of Lord Shiva are:-

Ashtamurthi Homam is a powerful ritual that invokes the eight forms of Shiva for his ultimate blessings of lifetime protection, sustainability and prosperity. Awakening the prime consciousness grants all wishes, destroys malevolence and ensures a stable life. The elements indicate your emotions and help in healing, overcomes agitation, fear and anxiety. Ashtamurthi forms are lords of the Dikpalakas, the eight guardian rulers, and hence rule the eight directions of the universe. They protect you from all directions by keeping evil energies at bay. The Ashtamurthi Homam cleanses the five elements in your system so that they function well for a healthy and happy living. Ashtamurthi Shiva also remove weak planetary influences to give you pleasures and treasures in life. 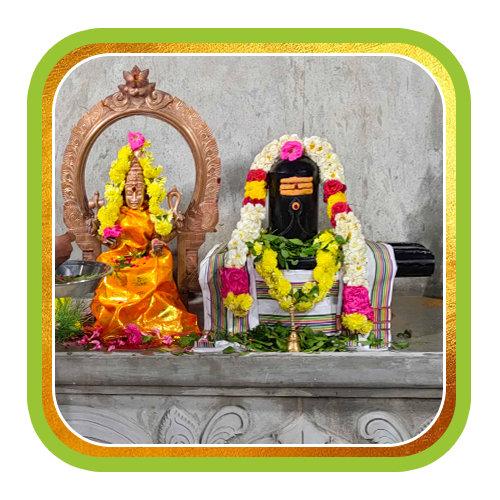 Pradosham is an auspicious time for worship of Lord Shiva to free oneself from shackles of bondage and attain salvation. Pradosha kalam or time is usually from 4.30 to 6, twilight zone, when poojas are conducted. Shani Pradosham is auspicious for dual blessings of Lord Shiva and Shani Deva. 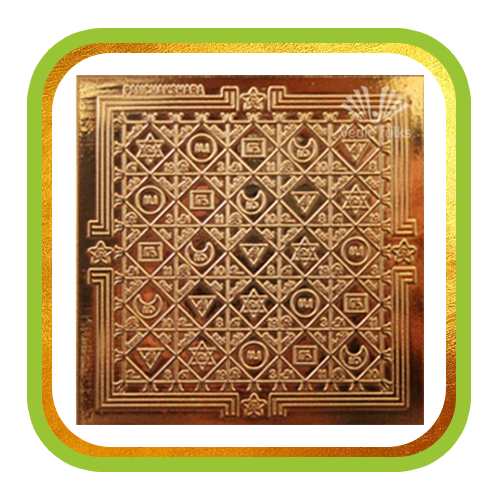 Shiva yantra is made of brass with an intricate amalgamation of certain symbols and curves embossed on it. It has the representation of five elements of nature which also a part of human body. There’s also a symbolic representation of Goddess Parvati in the Yantra.