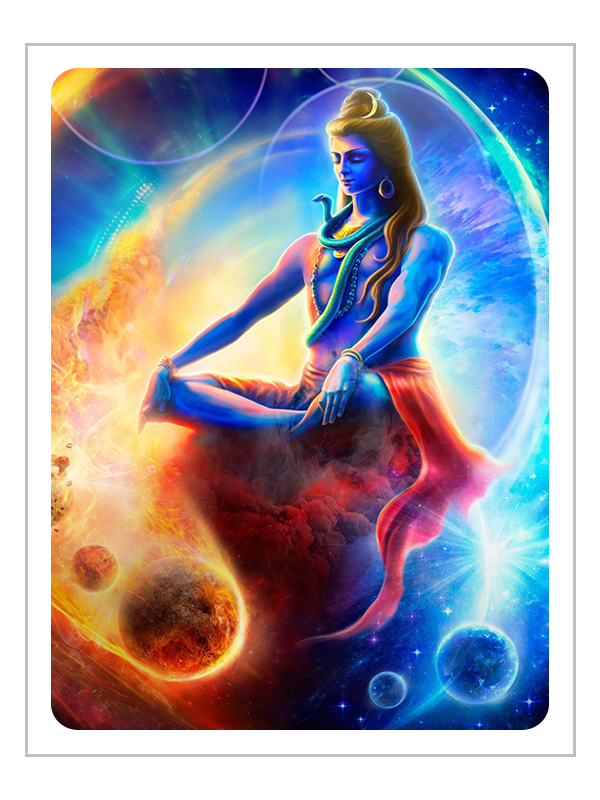 Lord Shiva is worshiped as one of the three Eternal Cosmic Power who is the Supreme Trinity of God, the Ultimate Power of Almighty. Lord Shiva is also revered as Lord Mahadeva. Worshiping Lord Shiva by chanting Sahasranama i.e. 1008 names express a very high opinion by Lord Brahma and other learned sages that Lord Shiva Sahasranama which emerged from Vedic Vedhangas is said to be highly pure, famed and honored far and wide in the universe and chanting imbibes peace, happiness, positiveness, spiritual knowledge, miracle and magical powers. Chanting Lord Shiva Sahasranama, Lord Vishnu is blessed with Sudharshana Chakra with the blessings of Lord Shiva.
The blessings of cosmic energies of Lord Shiva comes from worshiping of Lord Shiva Sahasranama Homam bestows existence of life with fundamental qualities of cosmos which is said to be a vast nothingness. In this nothingness there is a vast empty space which is none other than Lord Shiva, himself. This is the state of self that everything comes from nothing and goes back to nothing which is beyond the qualities and state of mind namely Satva, Rajas and Tamas. Lord Shiva is one of the three aspects of divinity, the other two being is Lord Brahma and Lord Vishnu. Worshiping Lord Shiva on this day blesses every devotee to seek highest and ultimate truth that lies beyond the world of blissful senses, i.e. a state of nothing is what “which is not in existence”. 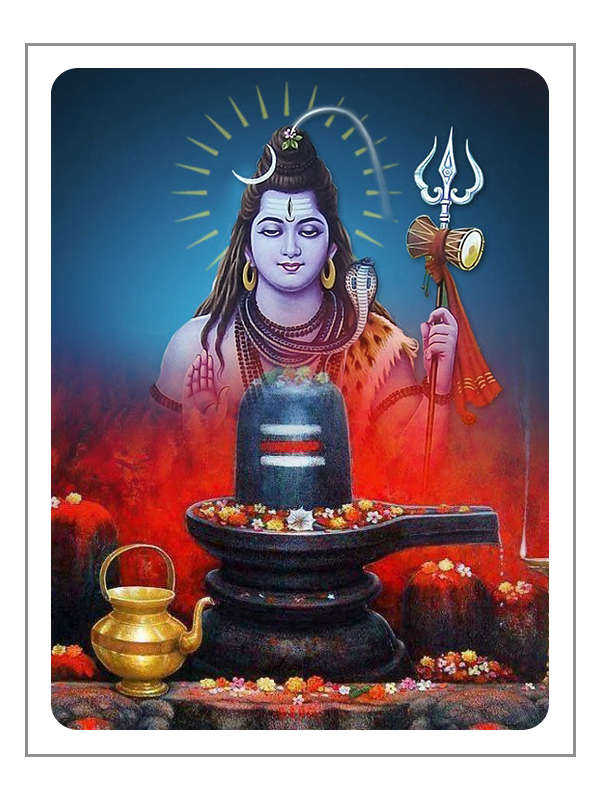 In every mankind qualities of thought differs. Satva contributes to calm, composed and peaceful attitude, Rajas contributes to restlessness, activated and agitated and Tamas signifies indifference attitude in life which is based on one’s dominant qualities and attitudinal behavior. Performing Lord Shiva Sahasranama Homam, reciting 1008 names of Lord Shiva will not only will set the path to overcome all challenges in life to reach the highest superior state of Satva, but also to attain the path of Salvation. Lord Shiva from his state of nothing and invisibility also bless devotees with Rajasic temperament focusing entirely on power and wealth, bestow with food, clothing and shelter required for one’s physical and mental well-being. The Lord also bless devotees entirely with Tamas, to help during hardship, distress times, using tantric practices of spirits and malicious forms. 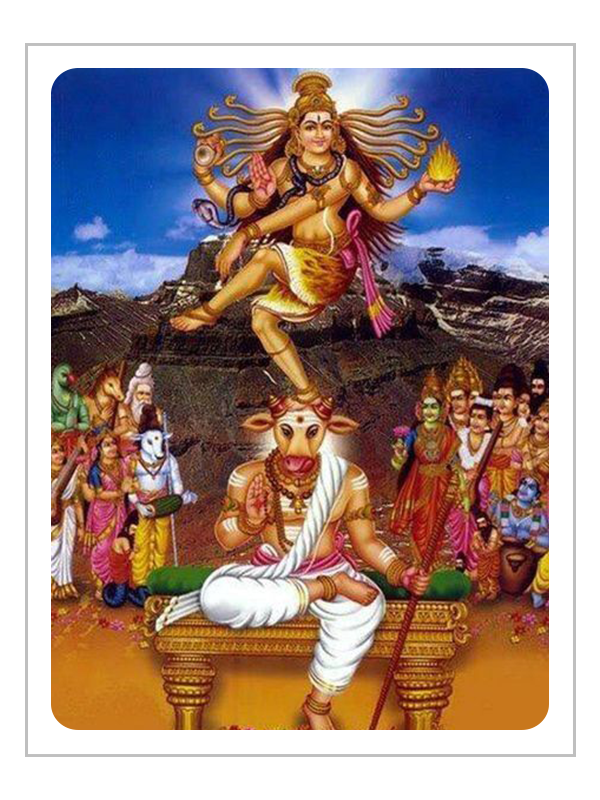 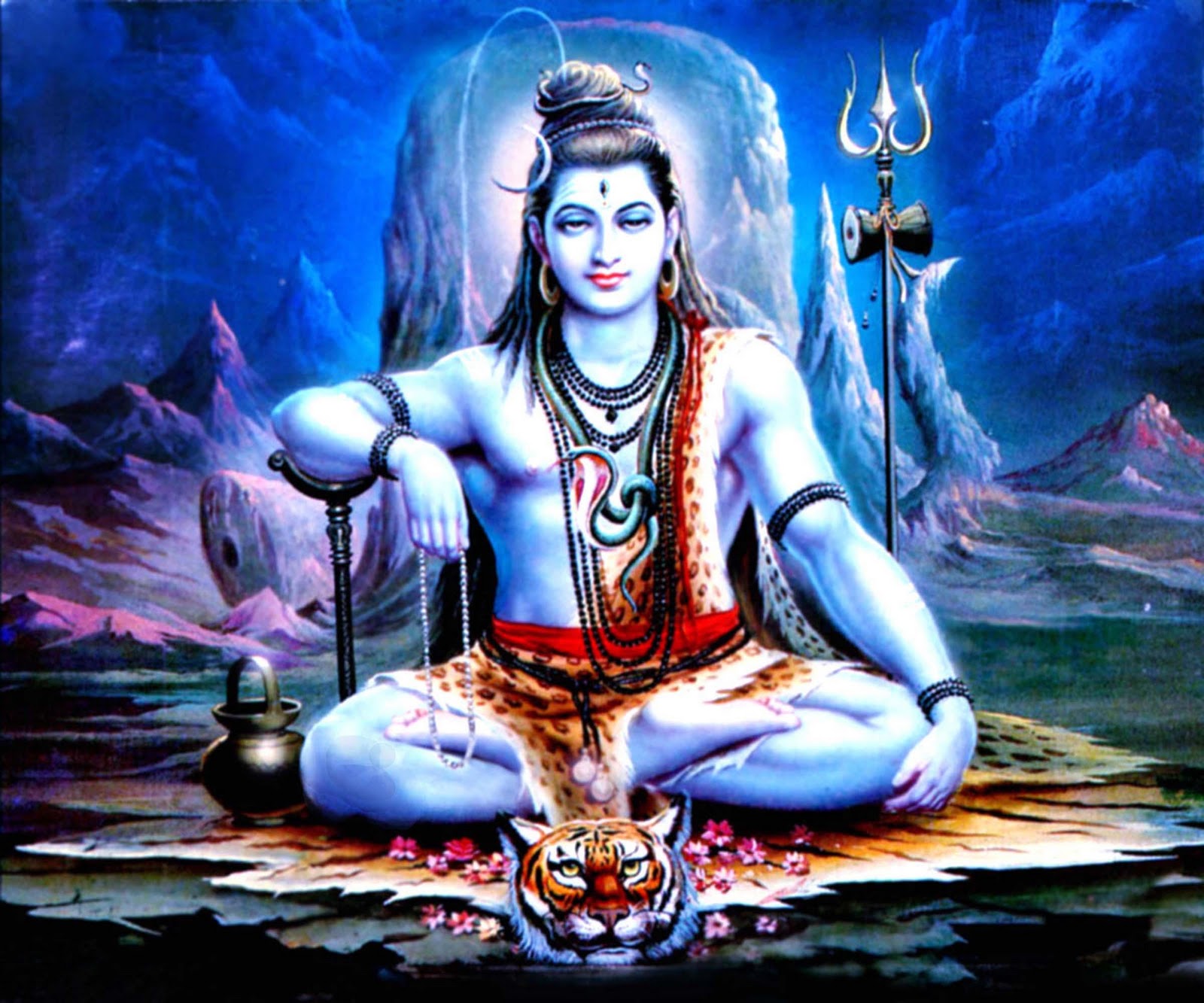 Lord Shani Maha Pradosham period is devoted exclusively to worship Lord Shiva, is very auspicious day, where the first Pradosham is said to be occurred this day. Pradosham is a three-hour pure period of time being 1.5 hours before sunset and 1.5 hours after the sunset, during a fortnight, a twilight period, which is an ideal time to worship and get the blessings of Lord Shiva and Goddess Parvati. Devotees fast during this period, wearing Rudraksha beads seeking the blessings of Lord Shiva to get his divine grace in the presence of Goddess Parvati.


Performing Lord Shiva Sahasranama Homam and Chanting 1000 Names of Lord Shiva and worshipping during the golden pradosham time, will relieve from hurdles, obstacles for those who experience 7/12 Sani Peyarchi period, will be blessed with graceful benefits, joyful and harmonious relationship and happy married life. This is the time period to get relief from Sins, Karmic Energies, Bad Karmas, Get rid of bad debts, Debts to God, Sages and Universe, Bestow with Victory and Success, Fulfillment of Heart Desires, Favors with a superior personality, natural well-being, Achieve Financial Surplus, Wealth in abundance, Bestow Happy Family Life with Children, Grants Income and Gains, Win over legal battles, Abundance in everything, Prosperity. 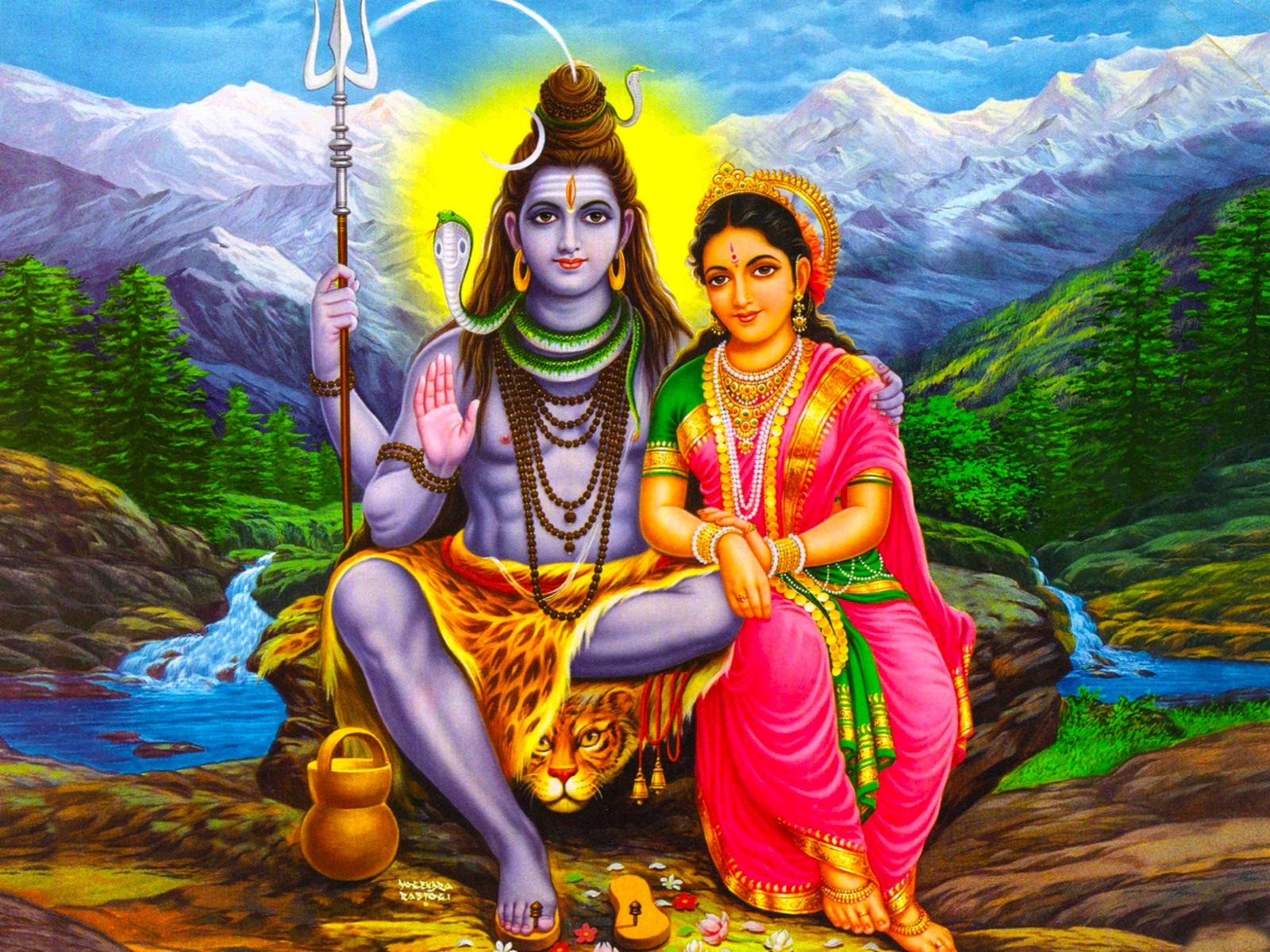 Chanting thousand Names are unique aspects, hailing and honoring Lord Shiva, is a worship of Reality without attributes or beyond attributes which is described in a more delightful way is revered as auspicious, propitious, gracious, kind, gentle, benevolent and friendly. The word “Si” denotes “in whom all matters lie” and the word “Va” means “embodiment of grace”.

Lord Shiva is represented by Siva Linga who is the murti of formed-formless aspect of Cosmic power. Metaphysically, the Absolute Reality is the Parashiva in formless form is called as Lord Sadasiva, who is eternally pure and auspicious.

Lord Shiva is an Empty Space which is the Womb of Universal Creations from which everything in born and sucked back to its original form. It is vastly said that everything comes from Lord Shiva and goes back to Lord Shiva.

Lord Shiva is a non-being, is described as darkness is everywhere in the universe, all pervading. Light happens with limited period of time emitting from sun or any other source and fades away eventually losing its energy to continue emitting light. Darkness always stays and is stable have much bigger possibility of existence than light, is eternal too and called as Divine Darkness, a silence of sustenance.

Lord Shiva is an Adi Yogi, the first Guru of Yogic Science from ancient period is an essential nature of life creations and emit cosmic power of existence scaling invisible heights and reaches the next level of ultimate possibility.

Lord Shiva is revered as both that “which is not in existence” and an Existence as Yogic Guru. As Yogic Guru and being as Non-being, is the basis of existence, will always experience first, the existence of himself by being and then as non-being. Lord Shiva is revered as ultimate holds everything of universe in the form of Nothingness. He is an absolute Nothingness at least a moment, never rest a second.

As Lord Ishana one who reveal gracefully the absolute truth. The word “Ish” means power of invisibility governing the universe. He is also revered as Ishwar the Lord of Five Heads denoting five elements of life the Fire, Earth, Air, Water and Ether.

As Lord Tatpurusha one who conceals gracefully the absolute reality, one who rests with qualities of Satva and one who represents air, the Vayu. Lord Tatpurusha face eastern direction representing Ananda Shakti of Paramatma, the supreme soul of physical being.

As Lord Aghora one who resemble the God of Death, the Kala, appear ferociously terrifying enemies to Silence and Destroy, Dissolve Evil Spirits, Rejuvenation of Good Over Evil, restore truth of dharma, hold powers of Lord Shiva in the form Rudra.

As Lord Vamadeva preserves everything, remain immortal with no beginning no end as nothingness, is Lord of North, worshiped as Vamadeva where “Vama” denotes left or termed innocent, appears pleasing, ever loving, gesture of protection, granting wishes.